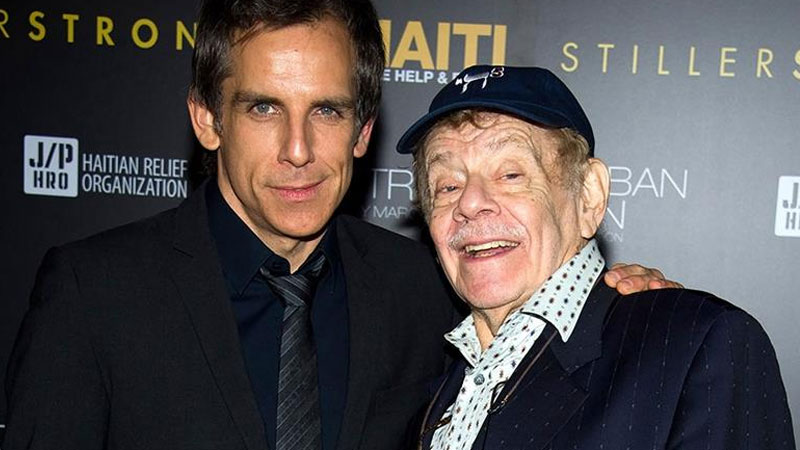 His son, actor Ben Stiller confirmed the news saying that his father passed away from natural causes.

Stiller spent many years in a comic duo with wife Anne Meara, who died in 2015.

Jerry’s other roles included Arthur Spooner in TV sitcom The King of Queens.

Stiller appeared with son Ben in several film comedies, among them Zoolander, Zoolander 2 and The Heartbreak Kid.

$20,000 has been donated by Macao-based Chinese company David Group and its charity arm, Soi Ian Charity Association to the COVID-19 Relief ... 9 minutes ago

A live tsunami siren test will be conducted in the Central Division from 10am to 11am tomorrow by the National Disaster Management Office in ... 21 minutes ago

Rakiraki businessman George Shiu Raj says they are intending to build a supermarket in Rakiraki Town at the site where his buildings were destroyed ... 22 minutes ago