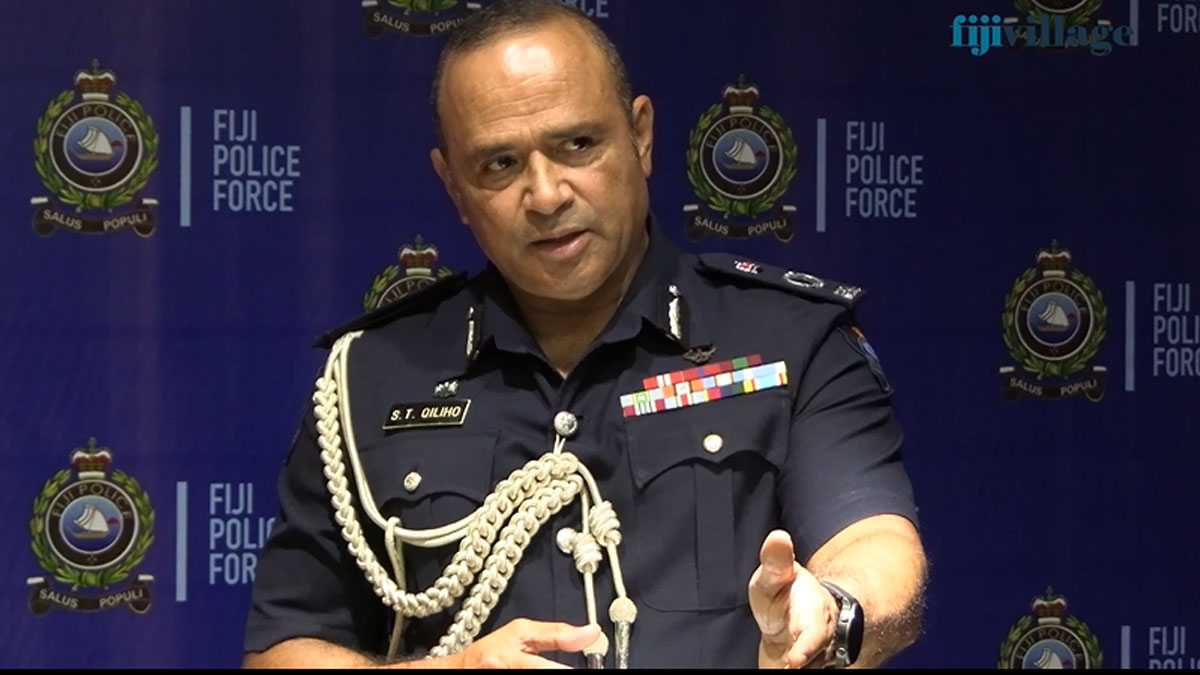 Residents from Wailea and Nanuku settlements that LegendFM News spoke to say that the children have gotten bolder as they see it just being done out in the open.

When questioned on what the parents are doing about it, they say nothing is being done as they can’t talk to or control them.

They say everywhere you look you will see children sniffing glue.

When questioned by fijivillage, Commissioner of Police, Brigadier General Sitiveni Qiliho says not everything that goes on is addressed by Police as there are issues that are addressed within the family.

Qiliho says we need to ask the other stakeholders in the life of that child on what are they doing.

The Commissioner asks were they supervised along the way and do they have the right family setup to be able to assist them.

Glue sniffing can be linked to sudden death as well as serious damage to major organs.

The chemicals in the substance can sensitize the heart to adrenaline. This can result in a very fast heartbeat that causes heart failure.

They can also cause the user to suddenly stop breathing.

Another risk of death and injury from sniffing glue comes from feeling invincible. A user may take risks that they wouldn't otherwise.

They may fall, drown, get burned, or otherwise harm themselves.