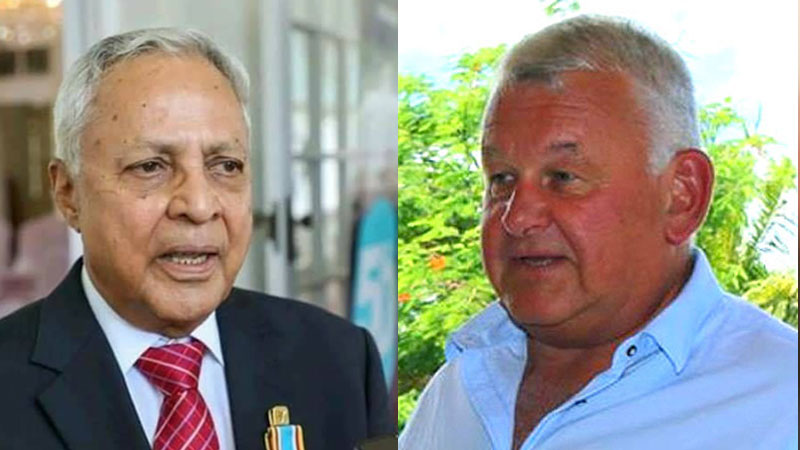 The General Secretary of the National Farmers Union, Mahendra Chaudhry is questioning the delay in holding the Fiji Sugar Corporation’s AGM for 2020 while FSC CEO Graham Clark says the AGM will be convened in accordance with the provisions of the Companies Act, within a period extended by the Registrar of Companies.

Chaudhry says a date has not yet been set for the meeting and it has been the practice to hold the AGM in October or November.

He says the FSC should have, by 1st October 2020, issued its printed Annual Report and audited accounts for the financial year ended 31st May 2020, in accordance with Article 12.1 of its Memorandum and Articles of Association.

Chaudhry says this has not been done despite the fact that its auditors have confirmed that audited accounts were transmitted to FSC in July this year.

He says the FSC must explain why its AGM is being postponed and the issuance of its annual report to shareholders delayed.

When questioned, Clark confirms the FSC Annual Financial Statements for the year ended 31st May 2020 are complete, audited and ready for distribution to shareholders.

Clark adds the FSC board will meet shortly, after which a statement regarding the AGM and financial statements will be released.

A 24-year-old man who was captured on video punching another man several times at a worksite in Navua last week has been charged with one count of ... 41 minutes ago

Health Ministry’s Permanent Secretary says schools will remain closed. While responding to a question about the reopening of schools, Dr James ... 51 minutes ago