Chaudhry calls on Ministry of Sugar and FSC to pay cane farmers $14.99 owed to them and not $13.25 per tonne

Chaudhry calls on Ministry of Sugar and FSC to pay cane farmers $14.99 owed to them and not $13.25 per tonne 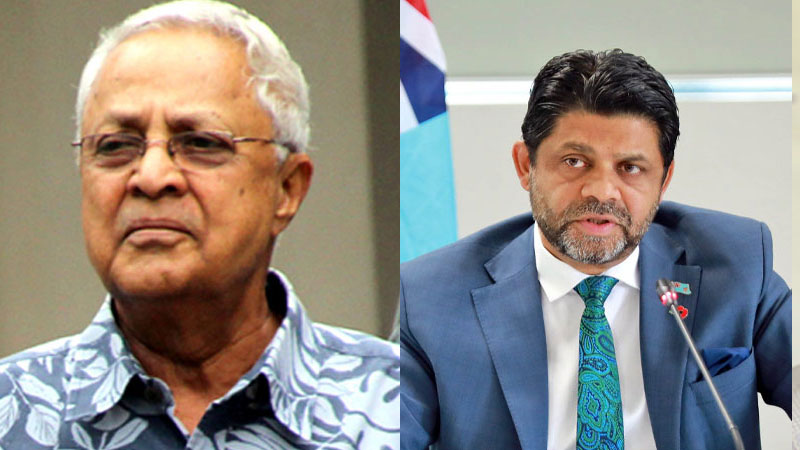 The National Farmers Union has called on the Fiji Sugar Corporation and the Ministry of Sugar to pay cane farmers the full amount of $14.99 owed to them for their 2020 crop under the guaranteed minimum price of $85 per tonne.

General Secretary, Mahendra Chaudhry says they are responding to a statement by the Ministry's Director Sanjay Kumar, that $13.25 per tonne will be paid as the balance owed, after deducting industry costs of $1.79 per tonne.

Chaudhry says the Union maintains that farmers must receive $85 per tonne in hand and not $83.21 after industry costs are deducted because that is what has been promised.

He says the industry’s cost element must be borne by the government if it is to keep its promise.

He further says farmers were short-changed by $2.12 per tonne last year and received only $82.88 per tonne after industry costs were deducted.

Chaudhry adds that the full amount of $85 per tonne was paid for the 2018 crop.

When contacted, Permanent Secretary for Sugar, Yogesh Karan says the FSC has provided an explanation on this issue several times.

He says the government is paying the cane farmers the difference between the world sugar price and the $85 cane payment and the final payment will have deductions as always done.

Sayed-Khaiyum had also said that in 2018, the FSC took care of these deductions.