Calls for a ceasefire after Gaza's deadliest day

Calls for a ceasefire after Gaza's deadliest day 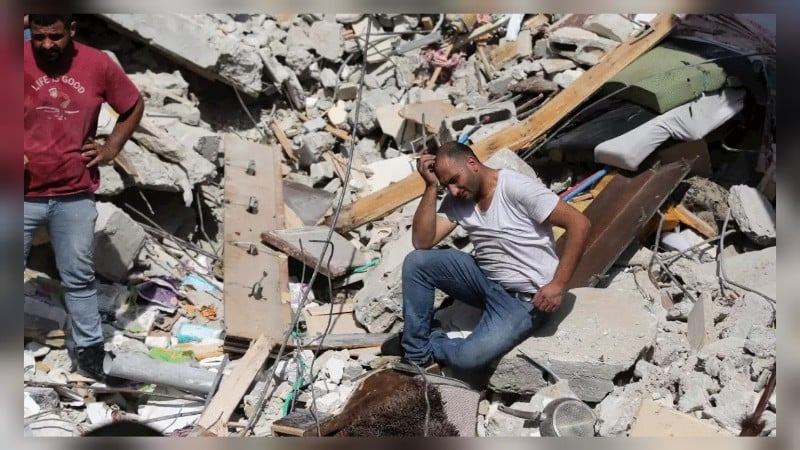 Israel has conducted dozens more airstrikes on Gaza - some targeting Hamas tunnels - as the militants continue to fire rockets into southern Israel.

France and Egypt have called for a rapid end to the violence, which has entered its second week and killed more than 200 people in Gaza and 10 in Israel.

A top Islamic Jihad commander is thought to be among the Palestinian militants killed yesterday.

BBC News reports the US has urged both sides to avoid civilian casualties but is accused of standing in the way of a UN Security Council call for a ceasefire.

Israel’s Prime Minister Benjamin Netanyahu says Israel's operations will continue "with full force" and that it will take time to restore calm.