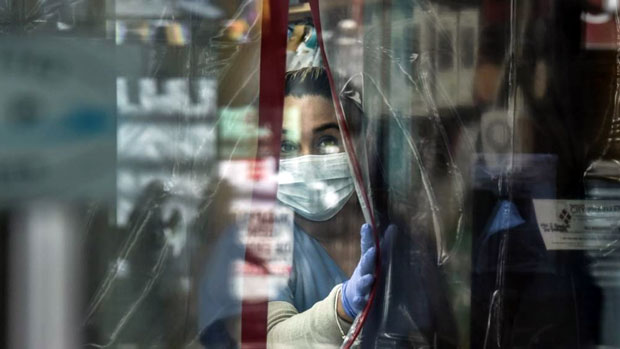 The COVID-19 death toll has surpassed 4,000 in the United States of America and there are fears as many as 200,000 people could die there.

206 countries or territories around the world have a confirmed case of COVID-19.

Australia has 4,707 cases and 20 deaths while New Zealand has 647 cases and one confirmed death.

According to the World Health Organisation, the death toll in Spain is up by 864 as Europe passes another grim milestone in the pandemic.

The 24-year old man from Votualevu, Nadi who allegedly set fire to the Bible Truth Fellowship Church building in Namaka on Sunday night has been ... 41 minutes ago