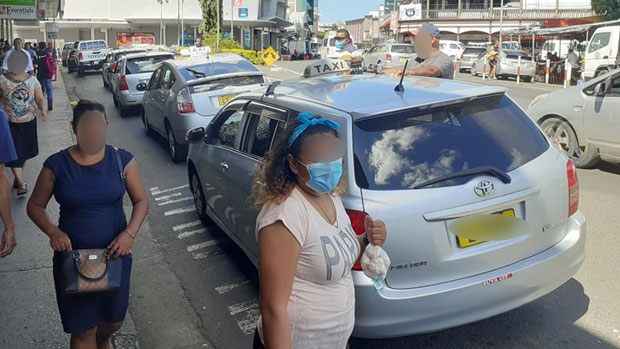 A number of taxi drivers are calling on their taxi proprietors to lower their contractual income demand due to a reduction in their taxi income after the first case of COVID-19 was confirmed in Fiji last week.

A taxi driver from Suva City has told Fijivillage that he has to give $350 to the taxi owner every week which is about $60 a day.

He says this is proving difficult for him in these trying times since paying for fuel alone takes about $40 a day.

The taxi driver says he had discussions with his taxi owner however they have not been able to reach an agreement.

Another driver, has told us they will have no option but to park their taxis if they can’t reach an agreement with their taxi owners.

Meanwhile, Fiji Taxi Association General Secretary, Ashwin Lal says the contract is between the operators and the drivers and the operators should consider the ongoing crisis.