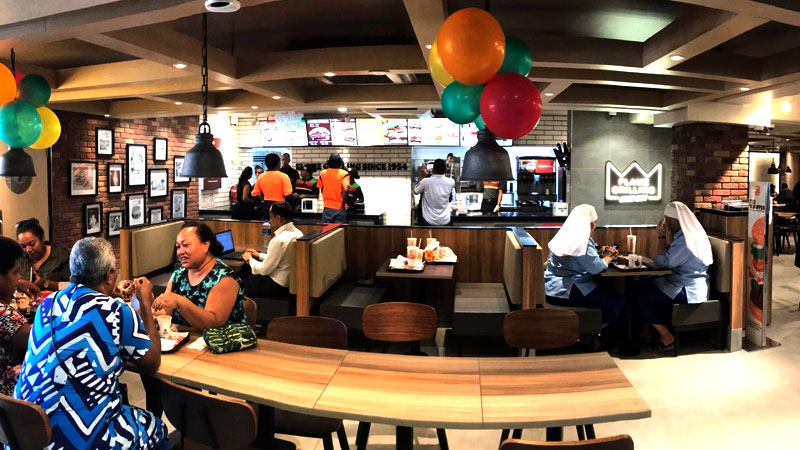 About 35 Fijians are now employed after the opening of the new $1.8 million Burger King outlet at Challenge Plaza in Laucala Beach.

General Manager Akash Narsey says the new outlet will have a seating facility for 90 customers.

He says this ensures they have ample space and room for further plans to install a playroom for children.

He says they have been working on opening their third outlet in the Central Division for more than a year and there were significant delays because of the global pandemic.

Narsey says one of the major challenges they faced for opening the outlet was the delivery of equipment because of backlog of orders by manufacturers and shipping issues as well.

Narsey also confirmed they will open another outlet in Drasa Avenue in Lautoka by the middle of next year and somewhere close to Suva City by the end of 2023 or beginning of 2024.

He says they are investing about $2.5 million and will hire close to 80 staff for both the locations.

The General Manager further says this shows their belief in the Fijian economy and adds COVID will not be forever.