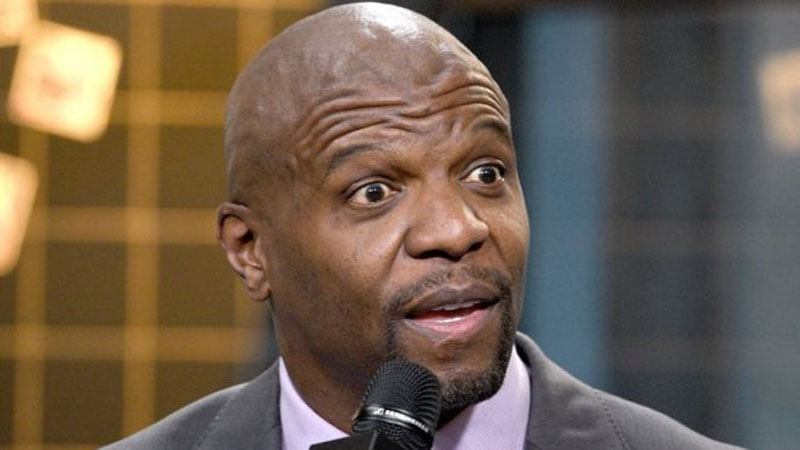 Brooklyn Nine-Nine star Terry Crews has said four new episodes of the police comedy were thrown "in the trash" in the wake of the death of George Floyd.

Crews said the show would "start over" in light of the anti-racism protests.

He says they have had a lot of sombre talks about it and deep conversations and they hope through this they are going to make something that will be truly groundbreaking this year.

Crews adds the have an opportunity and they plan to use it in the best way possible.

He says co-creator Dan Goor had four episodes "all ready to go" before Floyd's death a month ago prompted widespread Black Lives Matter protests as well as soul-searching in society in the US and beyond.

South Africa has introduced new restrictions, including another ban on alcohol sales, to help contain the spread of coronavirus. A night-time ... 28 minutes ago

A man accused of allegedly striking his wife and step-daughter with a cane knife in May this year has denied he committed the offence in the Suva ... 35 minutes ago