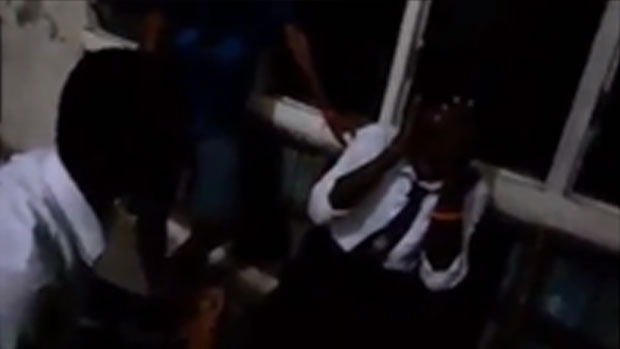 A student is still in custody and being questioned by Police in relation to an alleged violent assault on a student of boarding school in Tailevu which was captured on video. Police officers from Korovou Police Station were at the boarding school last night and recorded the statement of the victim.

Police say the victim has confirmed the alleged incident occurred last year however investigators are looking into other aspects of the incident and whether the matter was reported after it was raised with the school authorities.

Chief of Intelligence and Investigations, ACP Biu Matavou directed an immediate investigation to be done by the Criminal Investigations Department last night after the emergence of the video of a group of students bullying and violently assaulting a student.

A 24-year-old man who was captured on video punching another man several times at a worksite in Navua last week has been charged with one count of ... 46 minutes ago

Health Ministry’s Permanent Secretary says schools will remain closed. While responding to a question about the reopening of schools, Dr James ... 56 minutes ago