Blues to play at Eden Park on Sunday

Blues to play at Eden Park on Sunday 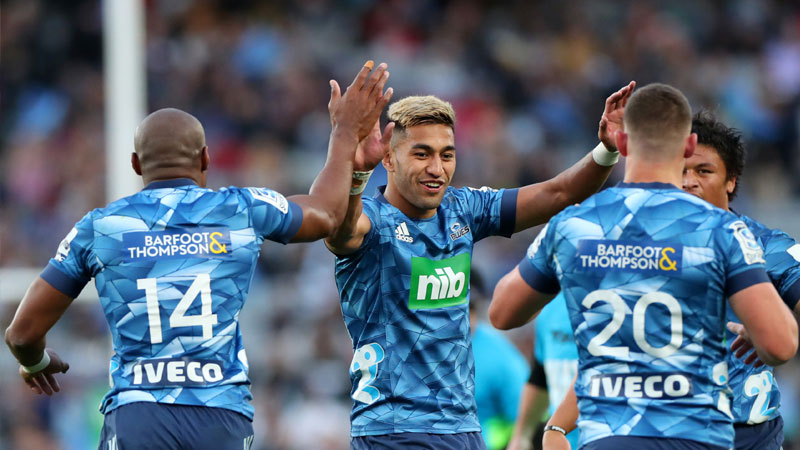 The Blues are looking forward to stepping on to their home turf of Eden Park for the first time this season in front of a crowd when they take on the Highlanders.

The club is excited with the news that Auckland returns to Level 1 in time for the Super Rugby Aotearoa clash on Sunday.

The Blues are turning Eden Park into a fortress, with the last loss at home over a year ago, and since that game they have maintained a 10-2 winning record in all Super Rugby games.

The Crusaders will play the Chiefs at 6.05pm tomorrow and the Blues will take on the Highlanders at 2.35pm Sunday.

In the Super Rugby Australia, the Force will take on the Rebels at 9.45 tonight and the Brumbies will face the Reds at 8.45pm tomorrow.

The Blues team to play the Highlanders is: