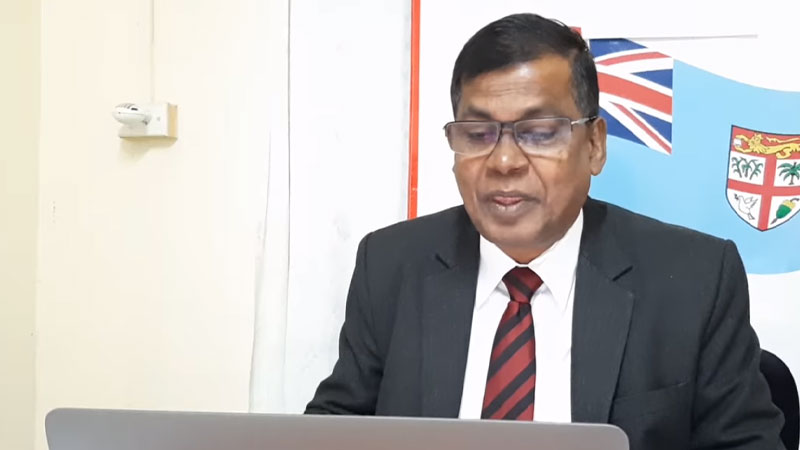 The National Federation Party says cane growers will not hear about their real need to be paid $20 per tonne of cane as 4th cane payment in Parliament today after the sudden removal of pending agenda items.

She says last evening, the agenda was changed again and last Friday’s order of business, which is still pending, was removed altogether from today’s sitting.

Nabou says it means an End of Week Statement to be moved by the NFP Leader Professor Biman Prasad, highlighting the need for a 4th cane payment of $20 per tonne of cane to be paid to growers, is now trashed.

She adds similarly, growers have been denied the opportunity to hear the Prime Minister and Minister for Sugar outline what plans his government has to alleviate their plight and ensure they have enough financial resources, both for survival as well as prepare for the new harvesting and crushing season.

We have sent questions to Parliament.