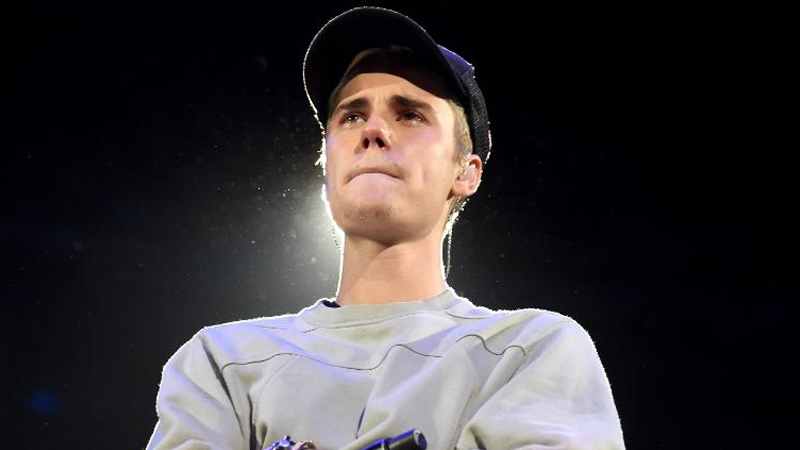 Justin Bieber has filed a $20 million defamation lawsuit against two women who accused him of sexual misconduct.

The Canadian pop star filed the lawsuit in Los Angeles Superior Court after saying on Twitter earlier this week that a claim that he sexually assaulted a woman in 2014 was “factually impossible.”

The woman, who identified herself as Danielle but said she was posting anonymously, said in a Twitter posting that has since been deleted that she was sexually assaulted by the singer at a hotel in Austin, Texas, on March 9, 2014.

The other woman, who identified herself as Kadi, said on Twitter that she was sexually assaulted by Bieber in a New York hotel room in May 2015.

The lawsuit said the accusations by the two women were “outrageous, fabricated lies” and seeks a jury trial and $20 million in damages.

South Africa has introduced new restrictions, including another ban on alcohol sales, to help contain the spread of coronavirus. A night-time ... 5 minutes ago

A man accused of allegedly striking his wife and step-daughter with a cane knife in May this year has denied he committed the offence in the Suva ... 12 minutes ago