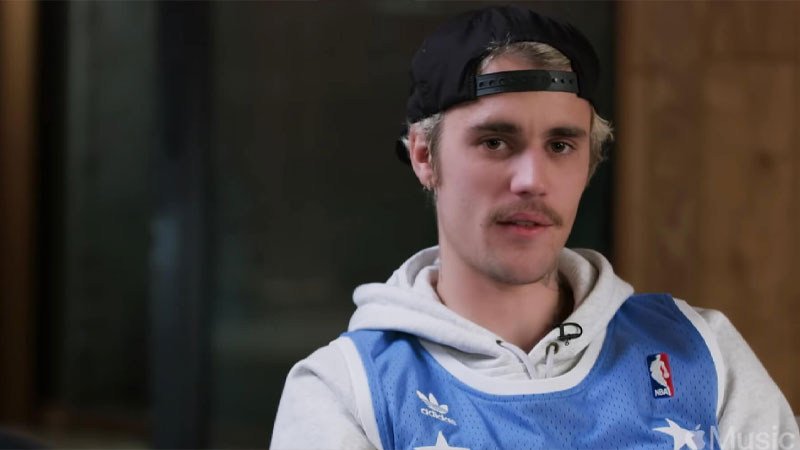 The two women claim the alleged assaults happened in 2014 and 2015, prior to the star's marriage to Hailey Bieber.

The first women "Danielle" shared a detailed account of the assault on Twitter, and said that the alleged assault happened when Bieber was still with singer Selena Gomez.

After Danielle posted her account, Twitter user @ItsnotKadi came forward alleging that Bieber had raped her in 2015.

While Bieber's representative Allison Kaye has refuted Danielle's claims, Kaye is yet to comment on Kadi's allegations.

Man dies in horrific crash in Waqadra in Nadi

Police have confirmed that a man has passed away in the horrific crash between several vehicles in Waqadra in Nadi along Queens Highway this afternoon... 1 minute ago
LATEST NEWS

South Africa has introduced new restrictions, including another ban on alcohol sales, to help contain the spread of coronavirus. A night-time ... 2 hours ago

A 58-year-old man convicted for raping a 14-year-old girl in a village in Tailevu has been jailed for 13 years by Judge Justice Daniel Goundar in the ... 4 hours ago

The Ministry of Agriculture and the Agriculture Marketing Authority has today signed a Memorandum of Understanding with the Fiji National Provident ... 4 hours ago
More News
TOP