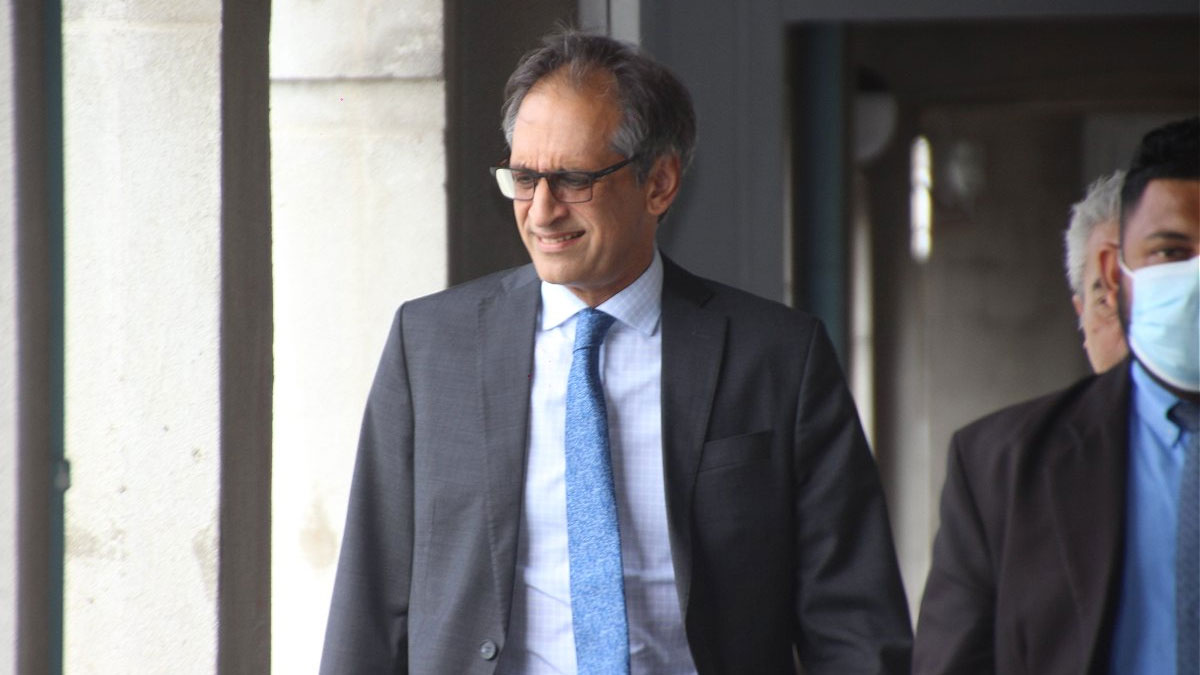 The Bar Association of India says it recognizes the commitment of the judiciary in Fiji to the rule of law, human rights and the need for an independent bar however, it notes with concern the recent judgement finding a senior and distinguished member of the Bar, Richard Naidu, guilty of contempt scandalising the Court.

Bar Association President, Prashant Kumar says the common law offence of contempt due to ‘scandalizing the court’ is a power that must be used sparingly and with scrupulous care.

Kumar says the offence of ‘scandalizing the court’ has been abolished in the United Kingdom, and Law Commissions in both Australia and New Zealand have recommended that the offence be abolished.

He says where the power is still exercised, it is circumscribed by statute, common law principles and human rights law.

Kumar says in contemporary jurisprudence, the object of the jurisdiction is limited to upholding public confidence in the efficient administration of justice.

He says for an act to amount to contempt, it must constitute a real risk to the administration of justice.

The Bar Association President says the exercise of contempt powers is at the centre of a delicate balance between upholding freedom of speech and upholding public confidence in the administration of justice.

He says the professional position of lawyers places them at the centre of the administration of justice as intermediaries between the public and the courts.

Kumar says in exercise of their professional roles and obligations, lawyers are equally entitled to freedom of speech and expression, and reasoned and legitimate criticism of judges or courts is permitted and encouraged in all democracies.

He further says an independent and fearless bar plays an essential role in sustaining and supporting an independent judiciary, and by implication, the rule of law, and the invocation of contempt jurisdiction in this manner will have the deleterious effect of curbing the bar’s freedom of expression.

Kumar says the conviction is based on a Facebook post in which Naidu allegedly pointed out, in a humorous manner, spelling errors in a judgment by the court.

The Bar Association of India calls on the Fijian judiciary to respect the right to freedom of expression.

Kumar says the Fijian judiciary’s reputational excellence is not lowered in any way by mere statements or humorous remarks.

The Bar Association of India is concerned that this judgment may not comport with the high standard set by the Fijian judiciary, which ought to allow the use of humour and satire.

It says it is common across the world, particularly in jurisdictions which uphold the rule of law, for members of the bar to engage in comment on the court which extends to humour.