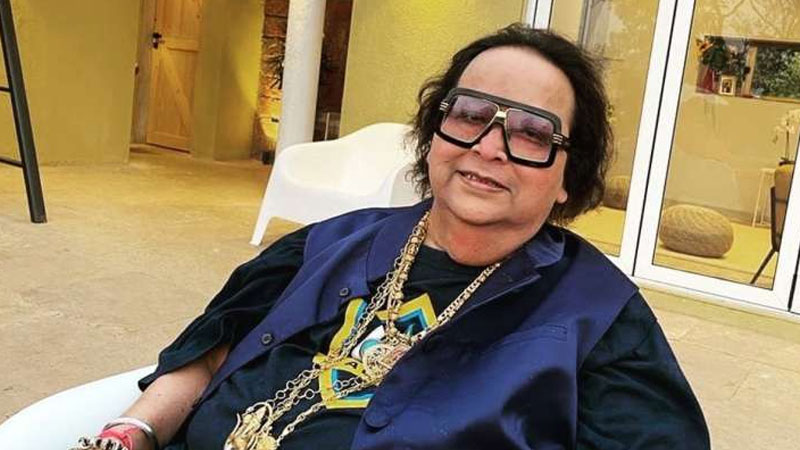 The singer's last appearance on the screen was with Salman Khan on reality show Bigg Boss 15, where he was promoting his grandson Swastik's new song 'Baccha Party'.

His last Bollywood song titled Bhankas was for the 2020 film 'Baaghi 3'.

Fijian Drua centre Kalaveti Ravouvou who will make his debut for the Vodafone Flying Fijians this afternoon is relishing the opportunity to play again... 25 minutes ago
LATEST NEWS

20 people were charged with a total of 47 counts of serious sexual offences last month. Of the 20 people charged, two were 17-year-old boys who ... 35 minutes ago