BSP to Digicel MyCash transfers has more than doubled

BSP to Digicel MyCash transfers has more than doubled 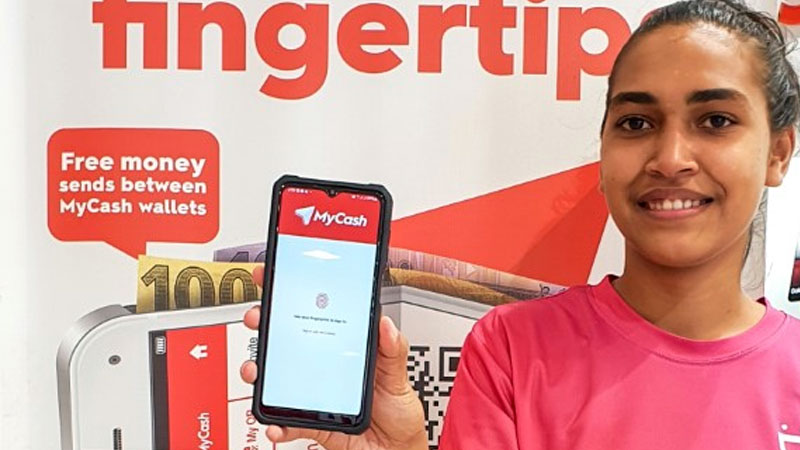 A collaborative effort between Digicel and BSP has enabled their mutual customers to benefit from the added convenience of funding their MyCash mobile wallets directly from their BSP accounts using an EasyCard or using any bank’s VISA badged Debit or Credit cards.

Mohammed says this clearly demonstrates that if given the choice, their MyCash customers would rather avoid long queues and top up their mobile wallets using either their EasyCard or any Bank’s VISA badged Debit or Credit card.

Ali says allowing MyCash customers to top up their balances directly from their bank accounts using an EasyCard or any Bank’s VISA badged Debit or Credit card demolishes the barrier for them to ride this wave of change.

More Fijians are expected to get employment opportunities in Australia after Labour Solutions Australia interviewed 56 potential workers since ... 2 minutes ago