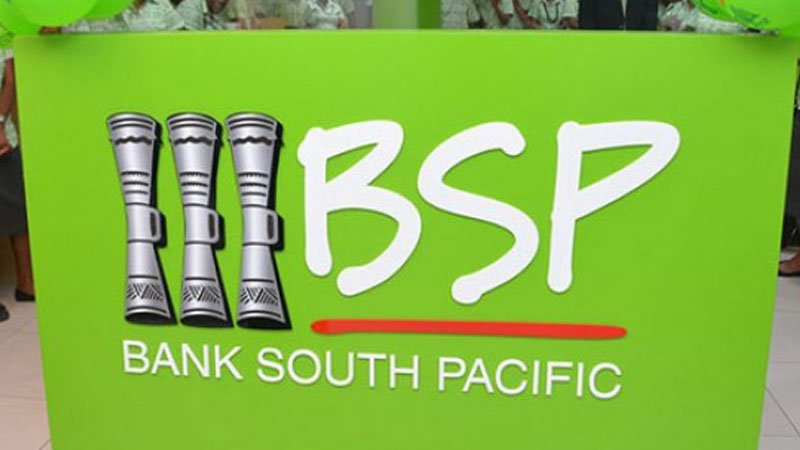 The Bank of the South Pacific in Fiji made a profit of $69 million last year.

Chief Executive Officer BSP Group Robin Fleming says the Group collected a total profit of 1 billion 75 million Kina and its the first PNG company outside of mining to ever achieve a profit of over a billion dollars.

He says the Bank ensured that their staff continued to get paid throughout the pandemic period and jobs were not at risk.

Fleming says they also distributed over 75% of their profit back to the stakeholders.

Attending the special announcement were Prime Minister Voreqe Bainimarama, Attorney General Aiyaz Sayed-Khaiyum, the Governor of the Reserve Bank of Fiji Ariff Ali and members of the business community.