Fiji in second place on series ladder with 19 points

Fiji in second place on series ladder with 19 points 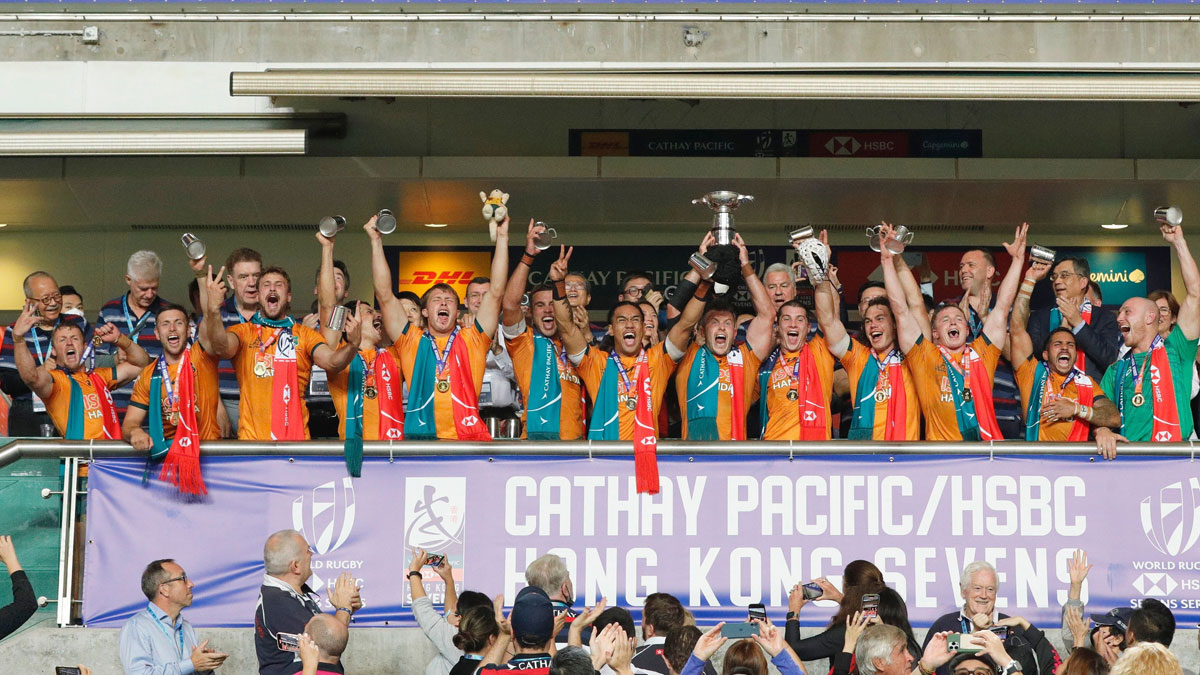 It was a heartbreaking loss for the Fiji Airways Men’s 7s team after they were beaten 20-17 by Australia, ending their 34 year drought in a nail-biting cup final encounter.

The first half kicked off with Josua Vakurinabili scoring, followed by Waisea Nacuqu.

The second half commenced with Tim Clements, slipping through the Fijian defence and scoring Australia’s second try.

Joseva Talacolo was sin binned for a high tackle and Australia quickly capitalized on the opportunity as Hutchison got his second try of the match.

With six players on the field, Fiji tried hard to respond, however the attack from Australia was relentless and resulted in Nathan Lawson adding his name to the points tally and sealing the win for Australia.

At the end of the Hong Kong tournament, Australia now leads the series standings with 22 points, Fiji sits in second place with 19 points and France is third with 17 points.