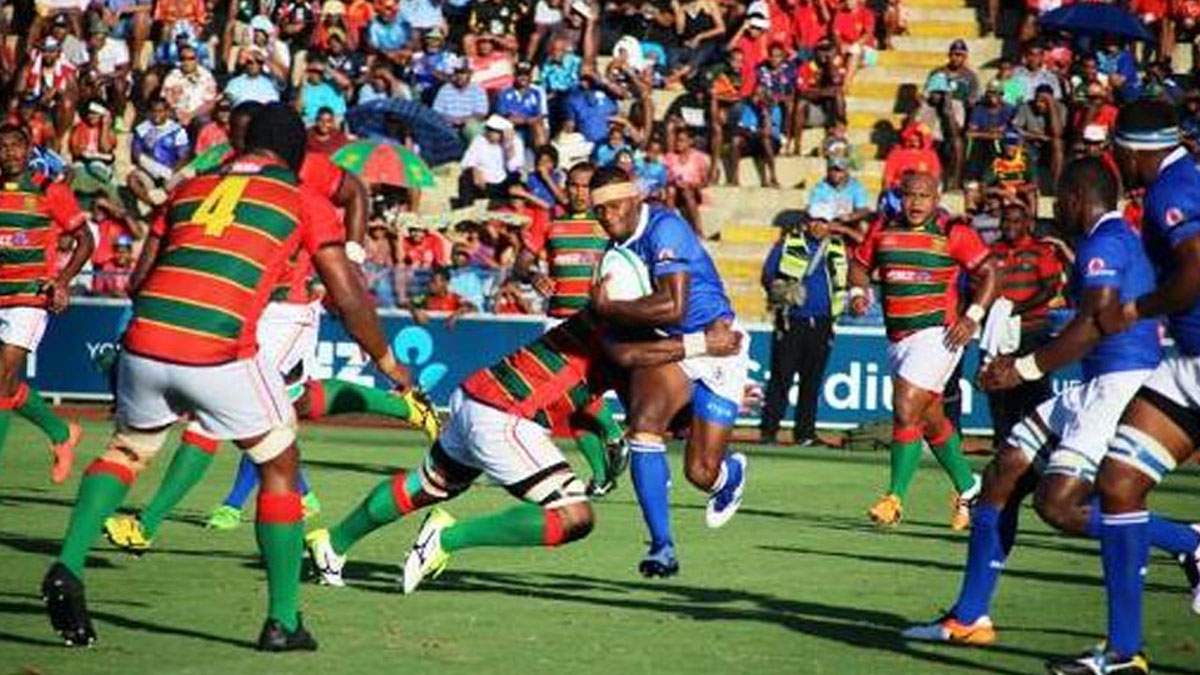 FMF Sukuna Bowl defending champion, Army has named a formidable side to take on a very experienced Police side this afternoon.

Army has a mixture of young players and experienced campaigners with the inclusion of former National 7s reps in the likes of Paula Dranisinukula, John Stewart and former Flying Fijians prop, Benji Makutu.

Swire Shipping Fiji Warriors prop, Joseva Nasaroa is also in the mix to provide the extra boost in the forwards.

Other players who have made the starting side are Jack Suguturaga, Vilive Aria and Inia Tawalo while Seru Vaniqi will be coming in from the bench.

Meanwhile, Police have also named a very strong and formidable side with the hope of retaining lost glory.

Police will have the services of Ratu Naisa Navuma, Inoke Ravuiwasa, James Brown and Sireli Kaloucava adding power and experience to their starting forward pack while former national 7s rep Terio Tamani will combine with Ratu Meli Kurisaru in the halves.

Kini Douglas comes in at second five eighth with Suva centre, Epeli Misiamate and Nadroga star Jack Volavola will be manning the last line of defence at fullback.

Army will take on Police at 5pm today at the HFC Bank Stadium.