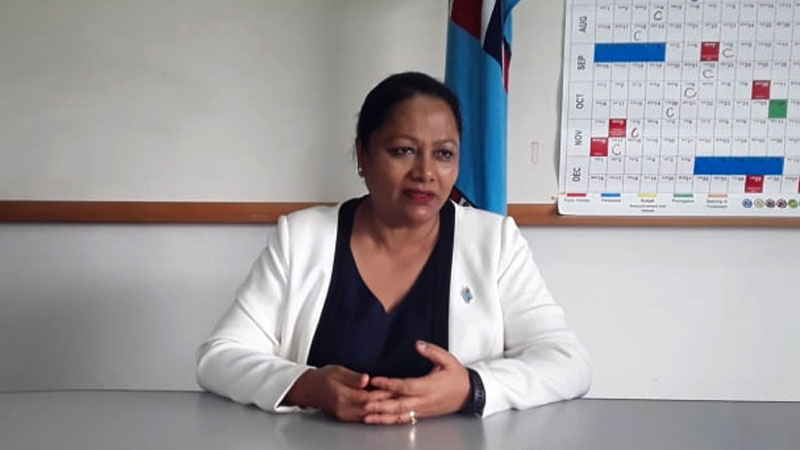 The Ministry of Local Government has given approval for nine major development projects worth $48 million this month.

This has been revealed by Minister for Local Government Premila Kumar who says 24 major projects were approved from January to September this year worth about $72 million.

She says this is a decrease when compared to the same period last year where 23 projects worth $1.4 billion were approved.

Some of these projects include the construction of Ashabhai's cold storage and office space in Nadi worth $13 million, the commercial property worth $1 million at Princes Road and projects by BSP Life including the construction of Oceania Hospital in Nadi and renovation of Sofitel Fiji Resort and Spa worth $20 million.

Kumar says these projects show that local investors have confidence in the Fijian economy and have put money on the table.

She also says that there will be changes made in the Department of Town and Country Planning that will make work easier for the applicants.

Director of Ashabhai, Harish Patel says the construction phase of their project will create about 100 new employment opportunities while 50 more jobs will be created once the construction is completed.

He says this is a good time to invest because of the incentives that were announced by the Minister for Economy in the 2020/2021 National Budget.

Patel adds that despite COVID-19, he has confidence the economy will turn around in a year or two.

He says this is a good time for construction as the cost of labour is down which has resulted in the reduction in their expenditure.

Sharma adds they have a number of projects in the works and there are good chances that approvals for these projects will be expedited.