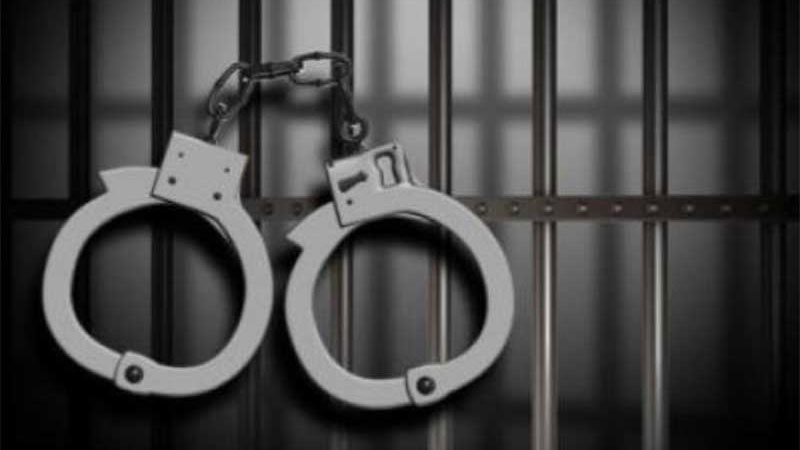 The man who allegedly murdered a woman in Lami has been remanded in custody by Suva Magistrate Joseph Daurewa.

Arvind Chand Rai who is a carpenter and resides in Narere has been charged with one count of murder and one count of arson.

35-year-old Fai Yen Chan was found unconscious by National Fire Authority officers when attending to a report of a fire at the victim's residence.

The post mortem result had confirmed she was murdered.

The case has been transferred to the Suva High Court and will be called on the 12th of August.

PNG has confirmed 7 more COVID-19 cases today with 3 from yesterday and 4 for today. Yumi FM News reports these 7 cases are all linked to a mining ... 24 minutes ago

The US Embassy has today in partnership with the Asian Foundation donated various books to the Suva City Carnegie Library. While making the ... 33 minutes ago