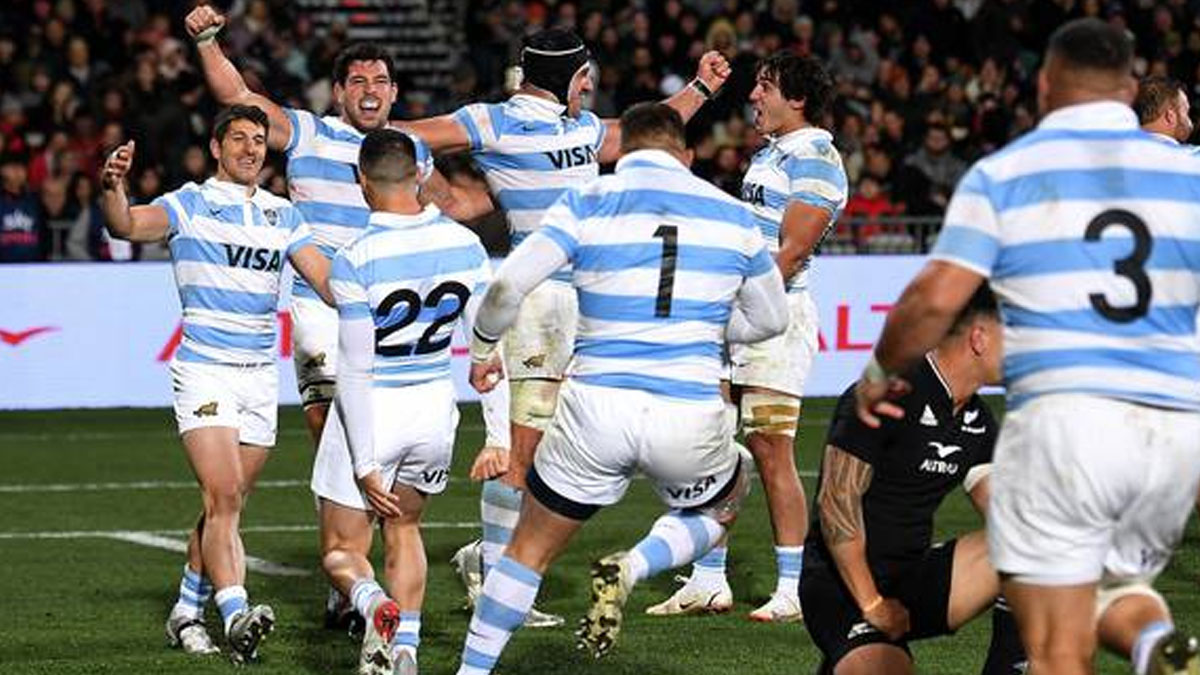 One week since Ian Foster's knife-edge retention as head coach, the All Blacks botched the chance to ditch their coaching baggage after falling 25-18 to their first home defeat to the Pumas.

This loss to the Pumas consigns the All Blacks to their first three successive home defeat run in history, after the two losses against Ireland in July.

In their first visit to Christchurch for six years, the All Blacks were intent on delivering further improvements from their statement Ellis Park victory against the Springboks that ultimately saved Foster's tenure.

The All Blacks have now won two of their last eight tests.

That this shock result came surrounded by 20,000 Cantabrians, in the heart of Scott Robertson country, could not be a worse scenario for Foster.

After leading 15-6 in the first half and 15-12 at halftime repeat penalties, that culminated in a late yellow card to Shannon Frizell, frequent mistakes and a lack of composure cost the All Blacks.

A second half try from Pumas blindside Juan Martin Gonzalez, after disrupting Scott Barrett's attempted catch from a restart, changed the complexion of this match.

Emiliano Boffelli's sideline conversion handed the Pumas the lead in the 47th minute after the All Blacks had largely controlled the contest to that point.

The All Blacks had ample chances to launch a comeback but they blew four strike opportunities – three from lineouts – in the Pumas' 22 late in the second half.

As he did in the third test defeat to Ireland in Wellington, Foster replaced All Blacks captain Sam Cane with 14 minutes to play.