About 10,000 people have their welfare payments suspended until they submit their forms

About 10,000 people have their welfare payments suspended until they submit their forms 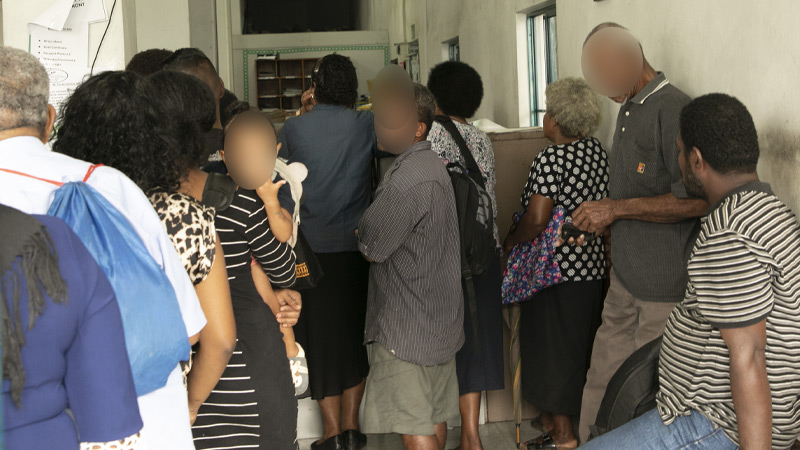 The Director of Social Welfare says welfare payments of about 10,000 people who were previously receiving the allowances, has been suspended as they have not filled in their re-certification forms to show that they are still eligible for the assistance.

77,512 people were previously getting social welfare payments, and some people were waiting for the whole day outside their banks yesterday only to find out nothing was deposited in their accounts. 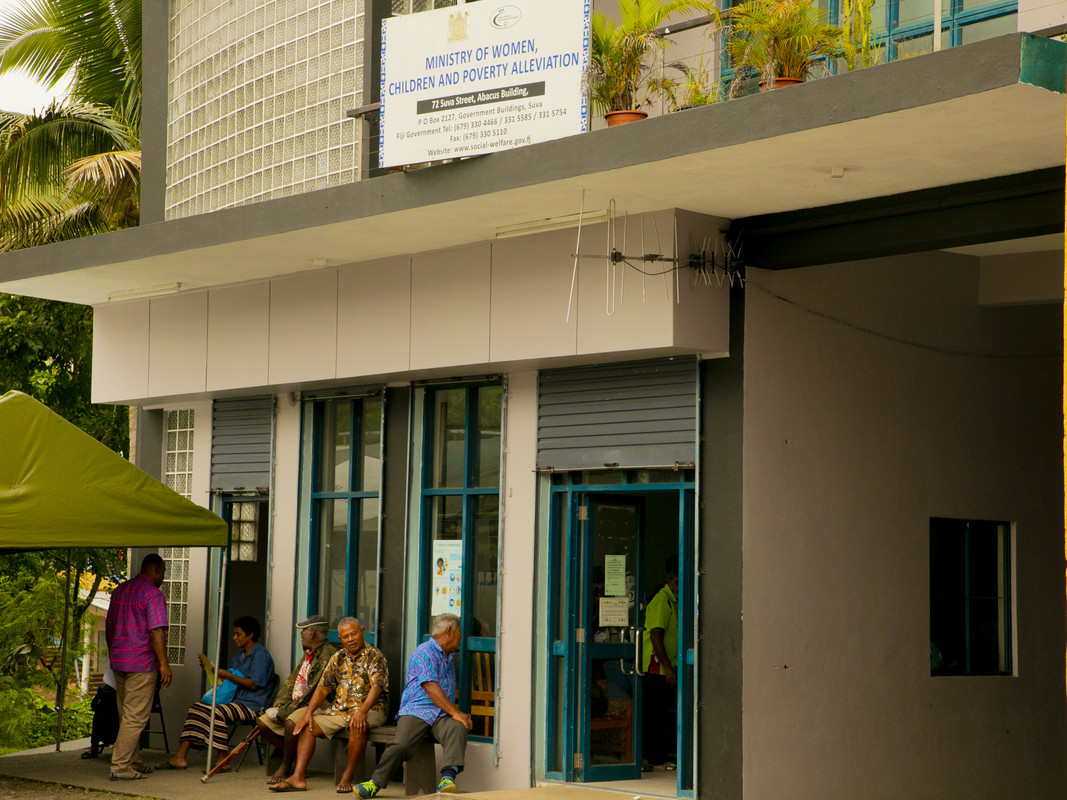 The Director, Rupeni Fatiaki says the number has reduced by about 10,000 people as the re-certification forms have not been submitted on time.

He says based on this, those people did not get any payments in their bank accounts yesterday.

The Director says those that have submitted their forms by the 10th of July have received their payments after midday yesterday.

Those people that have not filled in their re-certification form by the 10th of July, are to return their filled forms, and if they do qualify then a payment will be made mid this month.

It has also been confirmed that some people were waiting for welfare payments in their bank accounts from yesterday morning however the Department of Social Welfare says the funds were available for recipients after midday yesterday.

Meanwhile beneficiaries of the Poverty Benefit Scheme, Care and Protection Allowance and the Disability Allowance Scheme will receive additional cash and voucher assistance apart from their existing monthly food voucher and cash entitlement from this month. 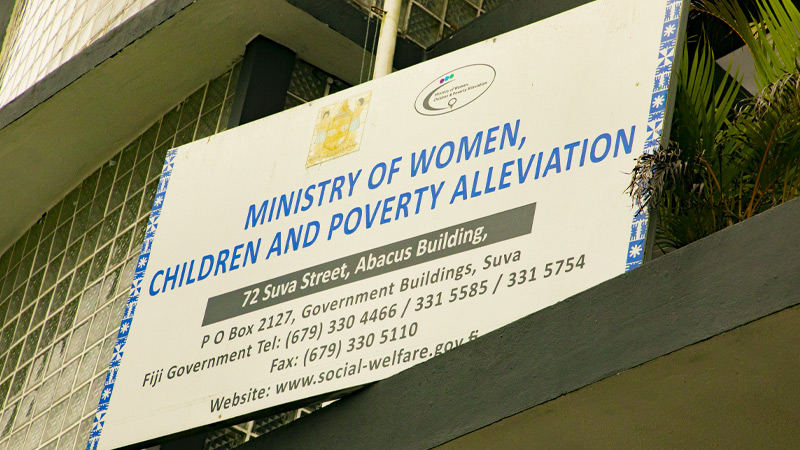 The cash and voucher assistance will go on until September.

The Ministry states that the households registered in the Poverty Benefit Scheme and the Care and Protection Allowance, will receive an additional two payments of $100.

Beneficiaries registered in the Disability Allowance Scheme will also receive two additional payments, but of $50 to their existing monthly cash entitlement of $90.

These top-ups were made possible by the direct funding provided to Fiji by the Australian government of FJ$9.9 million.