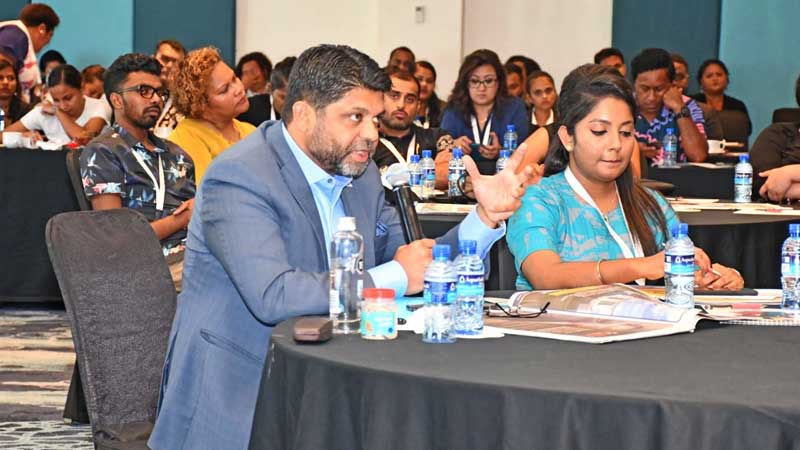 Attorney-General Aiyaz Sayed-Khaiyum says no doubt there is a lack of jurisprudence and that is because lawyers have not taken matters to the court.

Jurisprudence is the theoretical study of the law.

While speaking during a discussion at the Fiji Law Society Convention about the role of the State on the Bill of Rights and Human Rights, Sayed-Khaiyum says lawyers take these matters to Facebook and Twitter but they should take it to the courts.

Sayed-Khaiyum says the amount of time some lawyers and others spend on social media, they can actually spend the time researching and taking the matters to court.

He says they can do all of these matters pro-bono.

The Attorney General says there is an obsession and perhaps a rightful obsession regarding freedom of speech or civil and political rights.

He says there are also socio-economic rights which are equally important.

Sayed-Khaiyum says he implores lawyers who are actually concerned about human rights or believe there have been wrongs by the State to take the matters to the courts and make the jurisprudence developed.

The Attorney General says he had a meeting with the President of the Fiji Law Society Wylie Clarke and talked to him about a particular matter in which there was defamation.

Sayed-Khaiyum says he was disappointed with respect to the judge who delivered the judgment even though it was in favour of the plaintiff.

He says the judge lost the opportunity to develop good case law and actually provide some kind of guidance going forward.

Sayed-Khaiyum says the matter was related to social media.