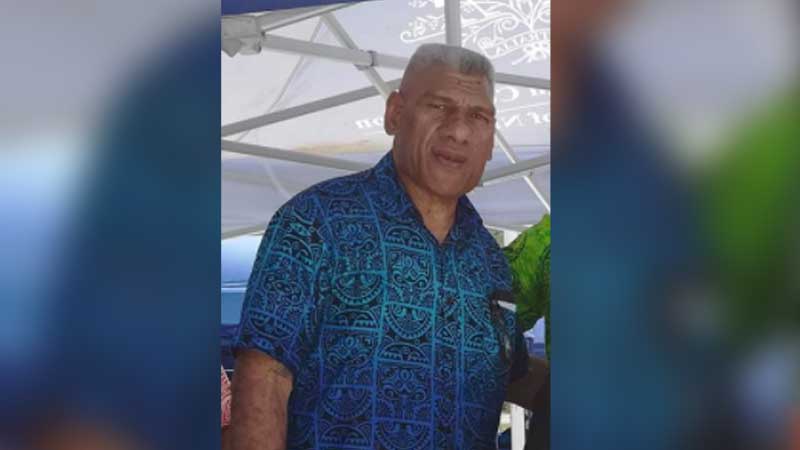 The University of the South Pacific Students Association is calling on the Fijian Government to immediately release the grant payments that it owes to USP because their future depends on it.

Secretary General, Emosi Vakarua says the severe lack of cash funding to the USP affects most of them and the students are the major stakeholders in the University.

He says withholding funding and the non-payment of its grant contributions since 2019, is tantamount to ransom, and is wholly the responsibility of the Fijian Government.

Vakarua says it seems Minister for Economy, Aiyaz Sayed-Khaiyum is hell-bent to destroy all their future and their only regional treasure, USP.

He says Sayed-Khaiyum seems to think that just because Fiji contributes a larger amount of grant money to USP, the USP Council should do whatever he wants and is totally ignoring the fact that whilst Fiji is the largest contributor of USP grant, Fiji also has the largest number of students enrolled in USP and Fiji hosts three campuses of USP, which means Fiji gains much more than what it contributes to USP.

The USP Students Association adds at a time when the University needs funding and a united regional front to help assist and equip students to navigate the serious difficulties brought about by COVID-19, and the upgrading of its long deferred infrastructural maintenance, Fiji is pulling the rug from under them and creating further division within the Pacific family.

Vakarua says USP students are clearly struggling with the new learning environment exacerbated by the global pandemic which has totally changed the future they were preparing for. He says this means that they need to equip students with innovative ideas and make them resilient leaders to be able to respond to future challenges.

He says for this to be done effectively, there needs to be a sustainable investment in the University and a timely receipt of grant funds.

The USPSA further adds the continued arrogance and disrespect shown by Sayed-Khaiyum towards the USP, its Council and the future of the Blue Pacific, tells them a sad reality, that USP students will continue to suffer at the hands of the very people whom they elected to work for their best interests.

Meanwhile, Attorney General, Aiyaz Sayed-Khaiyum in the August sitting of parliament had stressed that Fiji does not accept Professor Pal Ahluwalia as the Vice Chancellor of the USP, and will not release any grants to the USP until proper processes are followed to appoint a new VC and an independent investigation is carried out against Ahluwalia.

He had stated with the Vice Chancellor’s Office located in Samoa, it should now be the responsibility of the Samoan Government to host the office.

Sayed-Khaiyum had further said a KPMG Report has found 7 instances where he alleges Ahluwalia had seriously breached the authority of the Vice Chancellor.

The Attorney General made allegations of mismanagement, nepotism, cronyism and fraud against Ahluwalia in parliament.

He also raised questions on a number of appointments of certain individuals and says they were allegedly done in breach of processes.

We have also sent questions to Sayed-Khaiyum on the call made by the USPSA for the grant payments to be released to the USP. He is yet to respond.