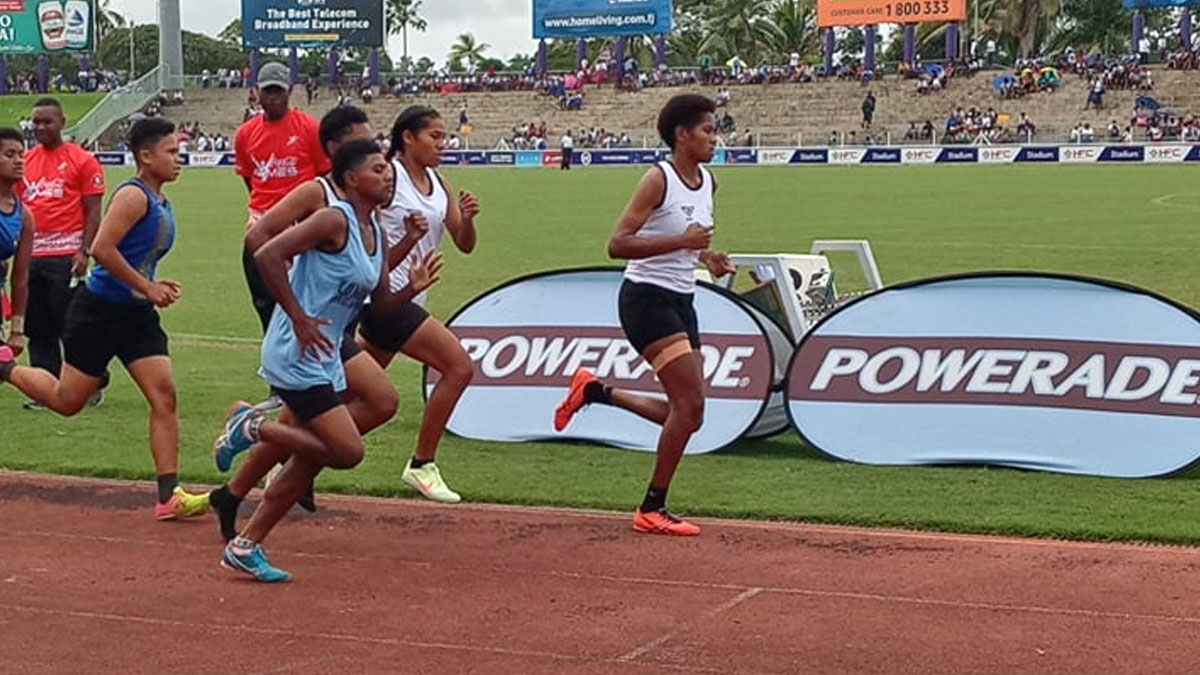 Daubitu clocked a time of 11.04 seconds while Sila Central’s Vuniani Cavuilati finished second at 11.22 seconds and Ratu Koronako Serutalatala of Lelean Memorial High School settled for bronze with a time of 11.51 seconds.

Rosi of ACS came first with a time of 12.79 seconds

A total of five records have been broken so far at the Triple N Zone with two from the field and three from the track events.

The second record this morning was set by David Raibiriki of Davuilevu Methodist High School in the Triple Jump with a distance of 12.88 metres.

The Permanent Secretary for the Ministry of Waterways and Environment, Mere Lakeba, says the symposium provides an opportunity for people to ... 9 minutes ago

The Minister for Employment, Productivity and Industrial Relation, Agni Deo Singh, says there were hindrances in the past regarding the Employment ... 15 minutes ago

A father and daughter duo, have enrolled for undergraduate studies at The University of the South Pacific. 47-year-old Ratu Soqosoqo says he could ... 19 minutes ago