84 schools to get internet access in the new financial year

84 schools to get internet access in the new financial year 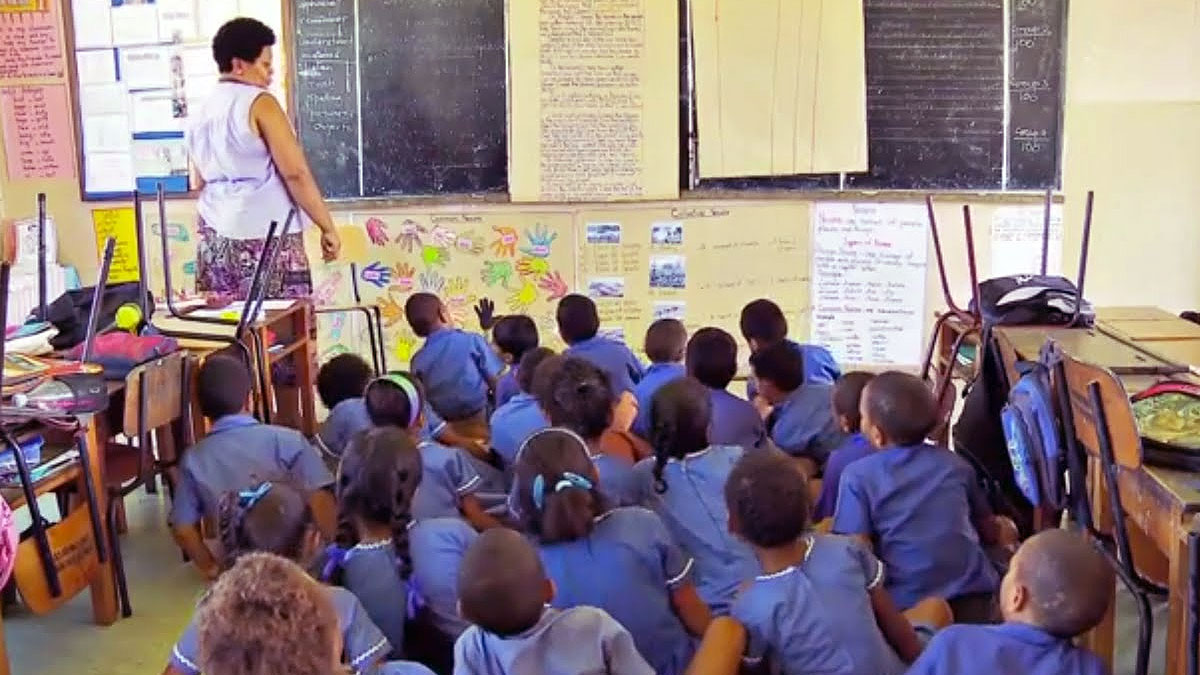 Students in 84 unconnected or poorly connected schools are expected to get better internet accessibly as $2.5 million has been allocated to connect these schools to the internet.

While announcing the 2022/2023 National Budget, Minister for Economy, Aiyaz Sayed-Khaiyum says the Ministry of Communications will continue to provide internet connectivity to the unconnected Fijians through the Connectivity Rollout program.

He says last November, they connected 26 schools and 14 health centres in the Northern Division and out of these 40 sites, 26 have Wi-Fi hotspots that provide connectivity for the 17,000 Fijians in the surrounding community.

He says $2.5 million has been allocated to connect an additional 49 schools around Fiji and the remaining 35 schools will be connected in the 2023-2024 financial year.

The Minister also says in consultation with the telecommunications sector, an assessment has identified 240 unconnected and poorly connected sites and these sites have been gazetted as universal service areas for mobile connectivity which will be implemented in phases and as such, 15 tower sites have been identified under the Universal Service Areas project to connect at least 96 unconnected or poorly connected areas to voice and internet connectivity.

He says tender was advertised earlier this week and while this is being finalised, they anticipate an estimated cost of $11 million for the construction of these towers.

The Minister says this will be funded from the Universal Service Fund and the Telecommunications Development Trust Fund.

He says $1 million is allocated to the Ministry to conduct a feasibility study and develop implementation plans to build a submarine cable landing station in the western side of Viti Levu.

He says the Vatuwaqa cable landing station provides over 80 percent of international connectivity for Fiji and if it ever fails, they will lose connectivity to most of the country.

The Minister further says in this financial year, they will engage a consultant to undertake a feasibility study, conduct Environmental and Social Impact Assessment, develop implementation plans and engage a project management consultant to oversee this important initiative.