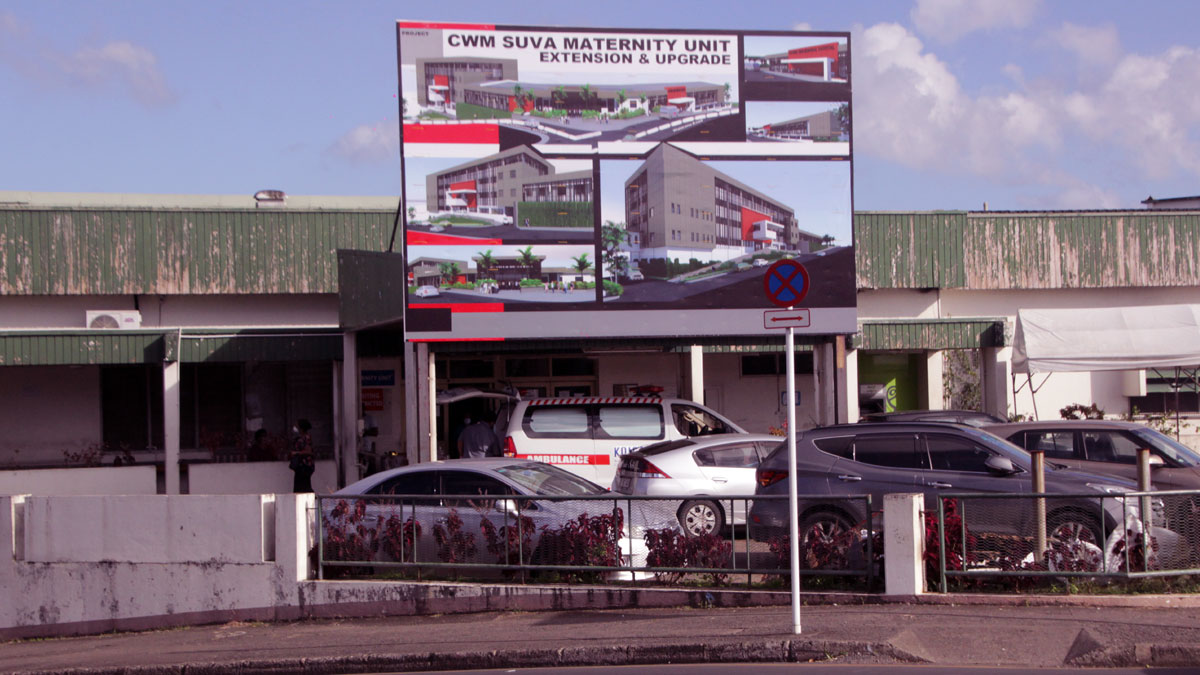 People can expect better facilities at the Savusavu and Labasa Hospitals and at the CWM Hospital Maternity Ward as the Government has allocated $7.2 million for upgrade, refurbishment and construction works in the 2022/2023 National Budget.

While announcing the National Budget, Minister for Economy, Aiyaz Sayed-Khaiyum says the Savusavu Hospital facility has been plagued by severe weather, and heavy rains combined with insufficient drainage have resulted in its rapid deterioration.

He says $2 million will go towards engaging a contractor to begin the much-needed and frankly long-awaited refurbishment and land stabilisation works at the Savusavu hospital.

Sayed-Khaiyum says this is great news for residents and for the future of Savusavu’s local economy as major investments in the area are putting our hidden paradise on the map and quality and reliable healthcare is a pillar of Savusavu’s sustainable tourism development.

The Minister says $5.2 million will go towards the construction of the CWM Hospital Maternity Ward and the upgrade of the Labasa Hospital interior works.

He says the Ministry will be completing the tender stage to engage a suitable contractor to initiate the planned capital works.

The Minister adds this is good news for the North and for expectant mothers and families in the Central Division. An allocation of $120,000 for the final instalment has been budgeted for to make the final payment on the brand new Hyperbaric Chamber at CWM.

$1 million has been allocated for the outsourcing of biomedical facilities like x-ray machines, MRI scan machines, ultrasound machines and CT scanners including public health system laboratories and to be maintained and operated 24/7 by the private sector in public hospitals.

The Ministry of Health and Medical Services has been allocated $395.1 million in the 2022/2023 Budget compared to $403.3million in the last finical year.