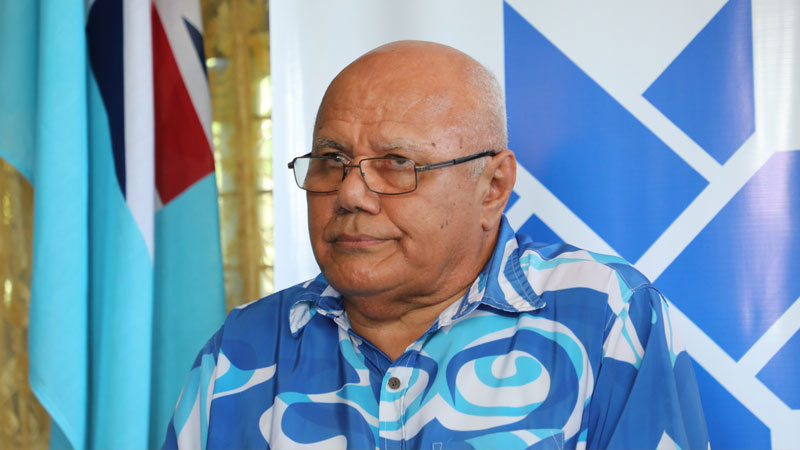 Seven SODELPA members have been banned from attending Management Board and Committee meetings after allegations that these members are working to form another political party.

It is alleged that some of these members are working with former Party Leader Sitiveni Rabuka in setting up his new party.

The first three are Adi Litia Qionibaravi, Gilbert Vakalalabure and Tevita Komaisavai while the names of the other four have not been disclosed yet.

This has been confirmed by Party Leader Viliame Gavoka who says these are serious allegations because in politics you cannot serve two masters.

Gavoka says they have set up a committee to look into these allegations and the members can continue serving the party if they are cleared.

The Party Leader says their membership in SODELPA will be terminated if these members are found guilty.

Meanwhile, Gavoka has also confirmed the SODELPA will not take any action against their Nasinu Constituency Vice President Isikeli Komaisavai who allegedly made online threats against the Attorney General Aiyaz Sayed-Khaiyum and called for him to be killed.

Gavoka says they do not condone these actions but also believe in the presumption of innocence until proven guilty.

Komaisavai appeared in court on the 16th of this month and has been released on bail.

The case has been adjourned till 8th April.

Minister for Communications and Attorney General, Aiyaz Sayed-Khaiyum says more government online services, including the digitalFiji platform and the... 38 minutes ago
LATEST NEWS

The Fiji Sports Council is working together with the Ministry of Health in becoming one of Suva’s host venues to cater the registration and ... 39 minutes ago