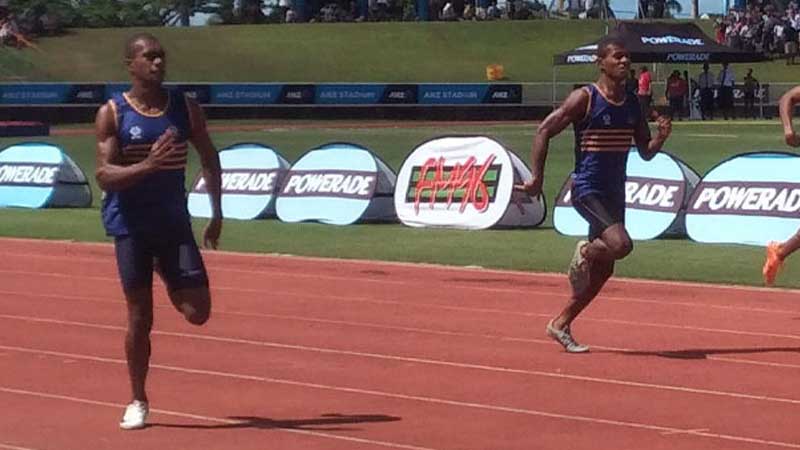 RKS will have 14 senior athletes.

69 athletes have been chosen to represent Ratu Kadavulevu School in the Coca-Cola Games next month.

RKS is the defending champion of the boys division.

22 athletes will compete for RKS in the intermediate grade.

There are 17 RKS athletes in the sub-junior grade and 16 in the junior grade.

RKS will have 14 senior athletes.

RKS sprinter Nacani Rasoqosoqo is one of the favourites to win the senior boys 100 metres final.

He won the senior boys 100 metres final in the Tailevu Zone last week.

Rasoqosoqo ran for Ratu Navula College in the 2019 Coca-Cola Games and finished fifth in the intermediate boys 100 metres.

That intermediate boys 100 metres final at the 2019 Coca-Cola Games also featured Tevita Sokiveta who attended RKS at the time.

The Coca-Cola Games will be held from the 22nd to the 24th of April. 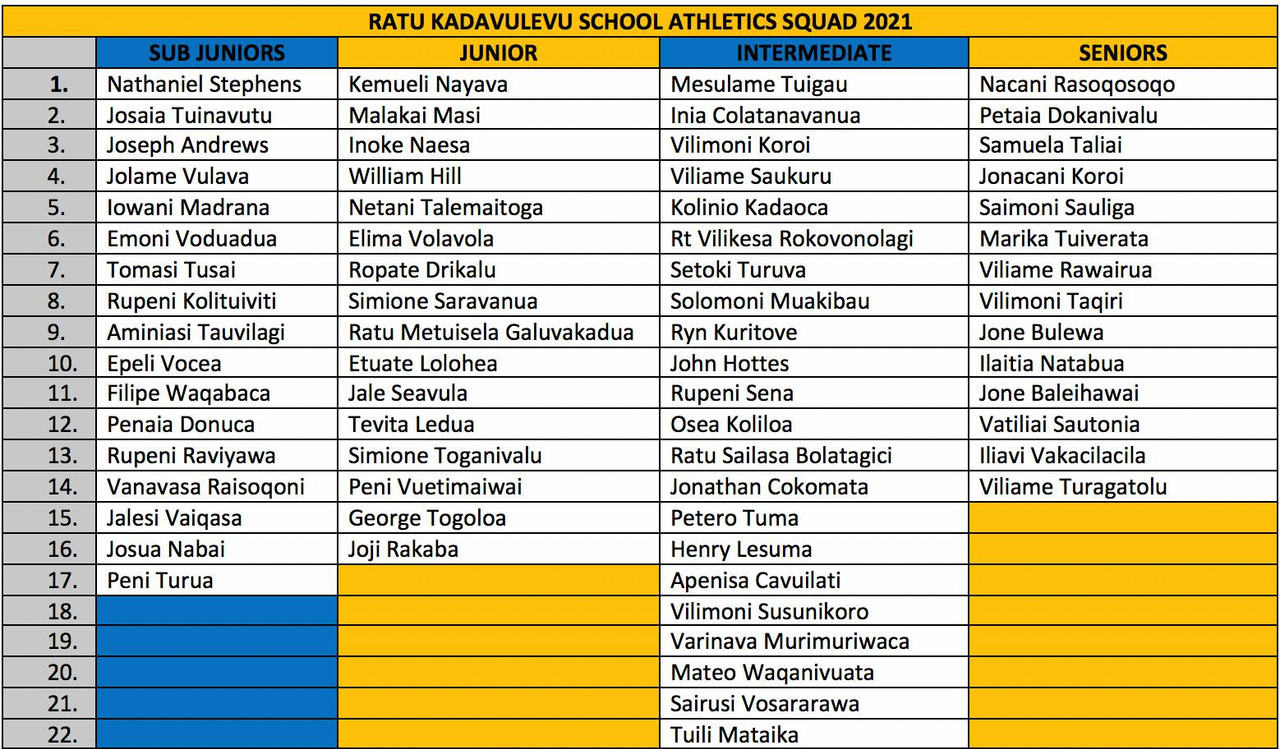 A 24-year-old man who was captured on video punching another man several times at a worksite in Navua last week has been charged with one count of ... 20 minutes ago

Health Ministry’s Permanent Secretary says schools will remain closed. While responding to a question about the reopening of schools, Dr James ... 30 minutes ago