600 plants believed to be marijuana uprooted from farm in Beqa

600 plants believed to be marijuana uprooted from farm in Beqa 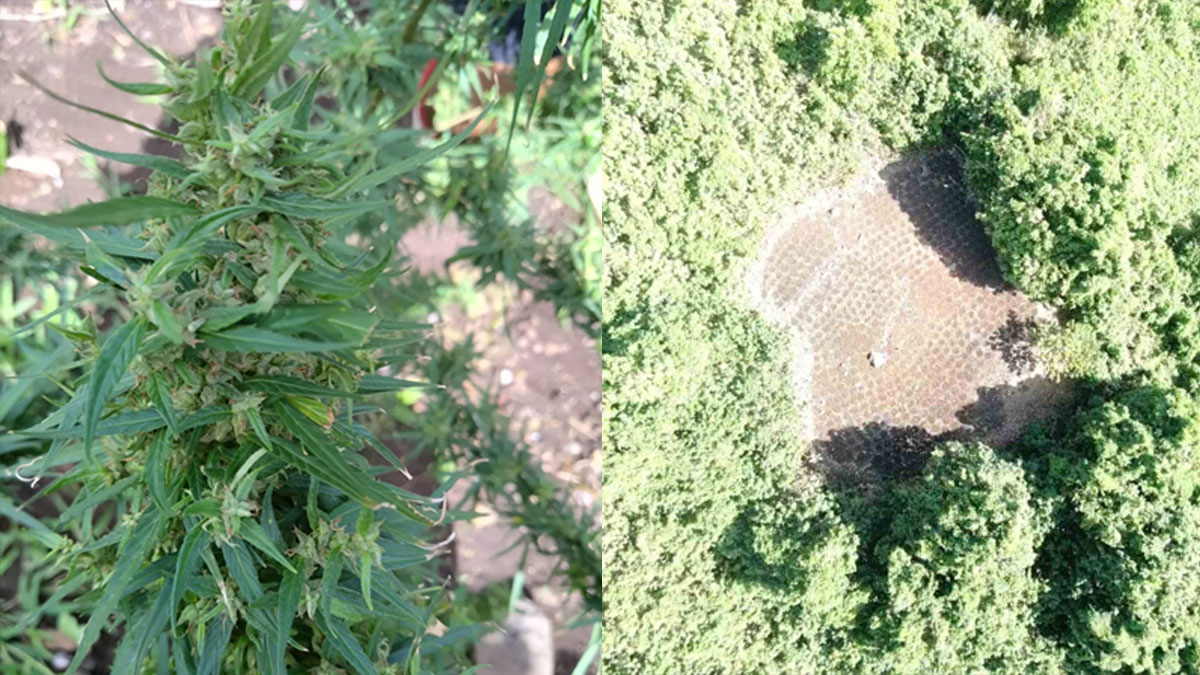 600 plants believed to be marijuana have been discovered on a farm in Beqa.

Police Chief of Operations, ACP Abdul Khan says the existence of the farm was confirmed after a drone was deployed, and a team trekked to the hilltop where it was located.

He says a recent meeting held between the Turaga ni Koro and Tikina representatives from Beqa and the Divisional Police Commander South Pita Keni resulted in a successful joint drug operation on the island.

ACP Khan says the support of the Vanua and traditional leaders has been identified as an integral component of combating the cultivation of illicit drugs in Fiji.

Teams from the Police Special Response Unit and Southern Division were deployed to the island where they were briefed of the alleged cultivation of marijuana.

ACP Khan says that the Fiji Police Force is truly appreciative of the support shown by the traditional leaders and as the Commissioner of Police has reiterated on many occasions, the war on drugs and the illicit drug trade needs the support of every Fijian as it impacts and harms families and our society.

More information has been received of more farms on the island and the team continue their operation.

A 30-year-old man was also arrested after he was found with plants believed to be marijuana.

The suspect remains in Police custody as investigations continue.

President Joe Biden is issuing an executive order pardoning all Americans, who have been federally convicted of simple possession of ... 29 minutes ago