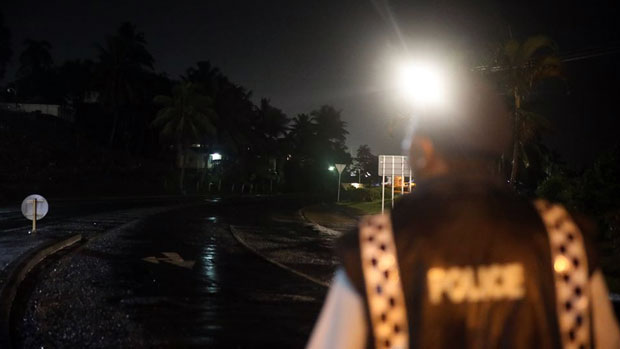 48 more people were arrested for breaching the curfew from 10 o’clock last night to 5 o’clock this morning and many of those arrested were either returning from a social gathering or a kava session at friends or relatives place.

Police Commissioner Sitiveni Qiliho says the rest of those arrested could not give any reason as to why they had lost track of the time and were caught out during the curfew hours.

There were 18 arrests in the Western Division, 16 in the South Division, 6 in the East, 5 in the Central and 3 in the North.

Qiliho says it's the third day since the enforcement of the nationwide curfew, and we have found that the main reason behind the high number of arrests, is due to sheer laxity and a no care attitude.

He says as well as the static checkpoints erected at strategic locations throughout the country, increased mobile patrols continues as reports come in of people not adhering to the curfew and are moving around in areas outside of where the roadblocks have been erected.

Qiliho’s message to those still deliberately breaching the curfew hours is we will get you, as our mobile patrols have been beefed up.

Minister for Economy Aiyaz Sayed-Khaiyum says that if the travel bubble is up this year then there will be no need to access all of the $455 million l... 3 hours ago
LATEST NEWS 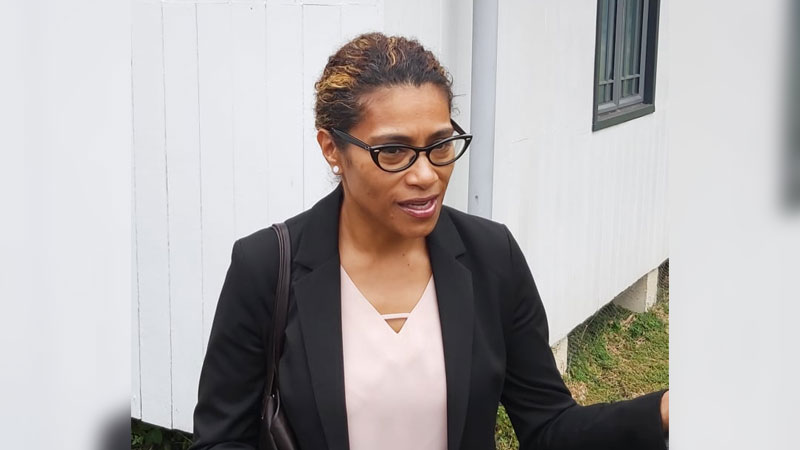 Tabuya’s trial to be held in October

The trial date for politician Lynda Tabuya charged for an alleged malicious social media post has been set by Chief Magistrate Usaia Ratuvili to be ... 19 minutes ago

4 people were arrested last night for breach of curfew. Police Commissioner Sitiveni Qiliho says that 3 reports were from the Southern and 1 was ... 1 hour ago

A Pakistani villager has urged Indian Prime Minister Narendra Modi to return his pigeon, currently being held in India on charges of spying. The ... 4 hours ago
More News
TOP