$4.2 million provided for the recruitment of 331 new positions in Police Force

$4.2 million provided for the recruitment of 331 new positions in Police Force 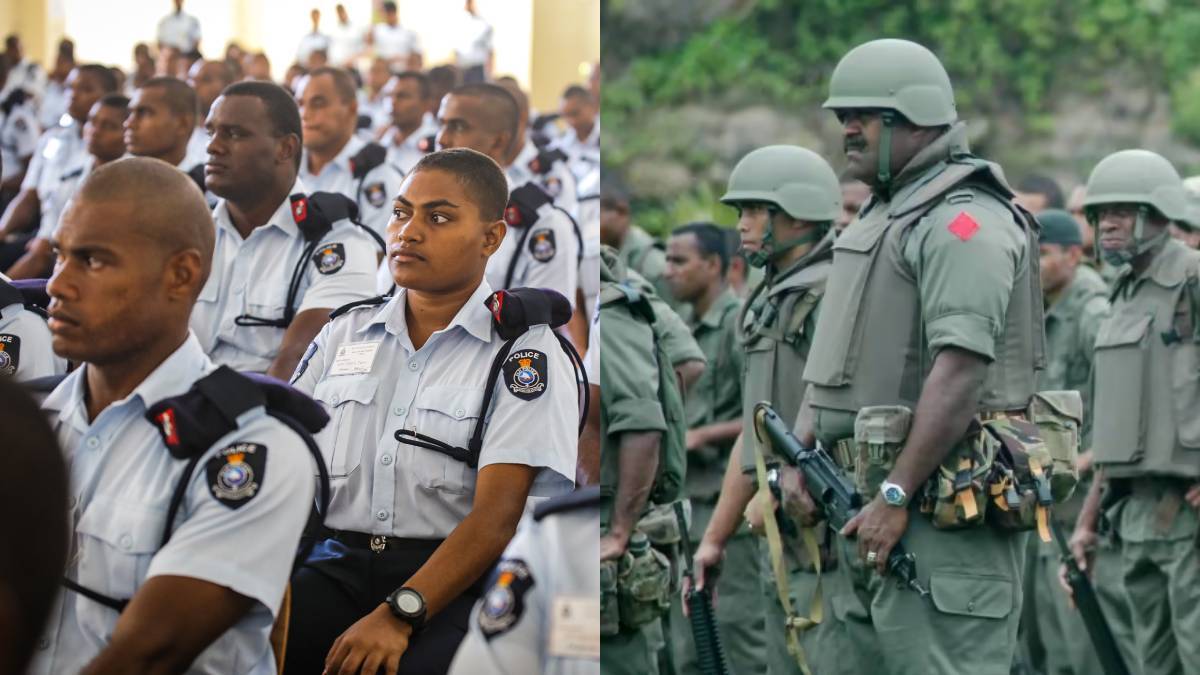 The reduction results from the near completion of three new Police Stations, in Nadi, Nakasi and Lautoka.

The three stations plus the new station at Nalawa, will be allocated a total budget provision of $10 million, a reduction of $14.5 million.

An additional $4.2 million is provided for the recruitment of 331 new positions.

The Force is increasingly focused on preventing cybercrimes and combating drug trafficking. In order to reform itself to better address these emerging threats, the force is undergoing a major reform and restructure programme, first announced in 2018.

The Force will now continue with Phase 3 of their five-year reform and restructure programme, which was endorsed by Cabinet in 2018.

The programme was halted for the past two years due to COVID-19 and after Phases 1 and 2 were completed at a cost of $68.3 million.

Government will also be providing $4.9 million for the procurement of Uniforms, Uniforms accessories, Clothing and footwear.

An initial allocation of $1.5 million was provided for improving the condition of the police quarters and posts.

The Force is also allocated $1.2 million to assist the Fijian Elections Office to conduct the 2022 General Elections.

$3.5 million has been allocated to meet salaries and allowances of the peacekeeping officers as aligned to the payroll.

$5 million is allocated to correctly align the lodging allowance and service allowance to the current basic salary of 2,396 RFMF officers. At the moment, these officers are being paid allowances based on their 2013 basic pay.

$400,000 is also provided for the Remote Location Allowance for engineers who are engaged to build and maintain rural projects such as Rotuma hospital, Kadavu foot bridge, Lakeba suspension bridge and Bua Lomanikoro foot bridge.

The officers deployed for peacekeeping operations were also paid allowances based on their 2013 basic pay rate, and $800,000 is provided to realign the Lodging and Service allowance for 543 peacekeeping officers on the current pay.

Additionally, $3 million has been allocated for military training and equipment, which will be reimbursed by the United Nations.