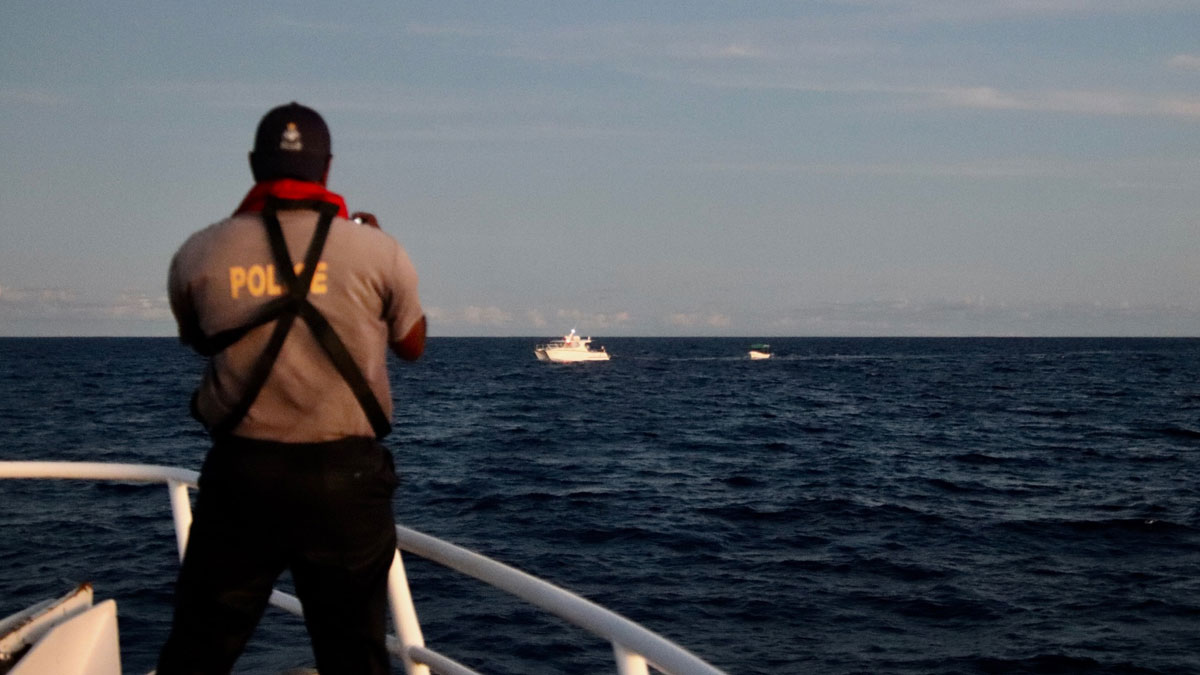 The three men who were earlier reported to be missing in the waters near Nacavanadi in Gau have been rescued successfully in an effort between stakeholders and the Rescue Coordination Center Fiji.

Assistant Commissioner of Police (ACP) Abdul Khan says with the support of the Royal New Zealand Air Force, the boat was located South of Kadavu, and assistance was given from the Fiji Police Force and Kokomo Resort Yaukuve Island.

Khan says a team of WATERPOL officers including Police Medics were deployed on board the M.V. Veiqaravi while the Kokomo Island Resort boat, Atlantis, was engaged to assist in the rescue efforts since they were closer to the identified location.

The team were able to safely rescue all three men where they were taken to the Kavala Health Centre for medical treatment.

ACP Khan says the team returned to Suva where the three men were reunited with their families.

One of the men is receiving further medical treatment at the Lami Health Centre.

The Fiji Police acknowledges the support of all parties involved in the successful rescue efforts.