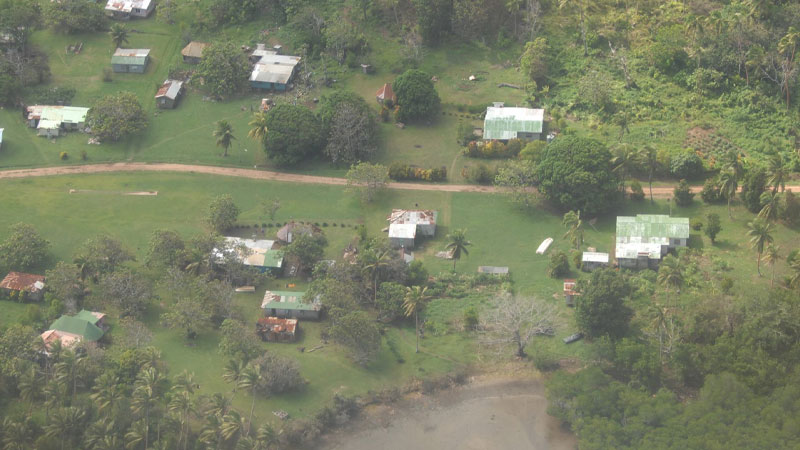 More than 30 families of two villages in Lakeba were relocated to higher ground last night following the tsunami advisory.

Vana says they called the Lakeba Police Station at around 2pm yesterday to check where the loud thundery sound was coming from as they thought it was caused by lightning.

He says all the village members that are living close to the sea were asked to relocate to the high ground in Tubou which is at Vatuloa Hill.

Vana says all families that went up to the evacuation centres at Vatuloa Hill brought food with them and were also assisted by a government vehicle.

Turaga-ni-Koro Luke Cavora says their village is at a higher ground, but these families decided to move as a precautionary measure.

He says they started hearing loud booming sounds around 4pm yesterday and the sea became rough. Cavora says soon after, sea water started to come onto into the shore, however it did not enter the compound.

He adds families have returned to their homes.