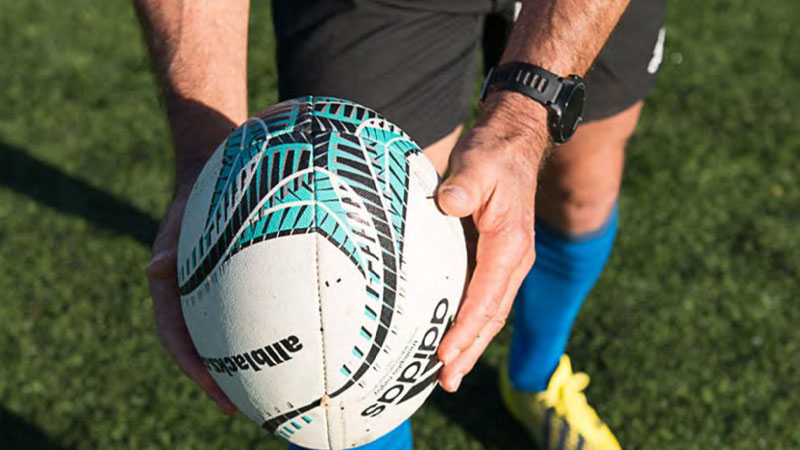 24 teams will be participating in the Suva Rugby 10’s competition that will be held in Buckhurst and Bidesi grounds today.

Suva Rugby Union Secretary, Tevita Tuiloa says they will be using the 10’s competition as their pre-season games for all their clubs before they start the Escott Shield Competition next Saturday.

Tuiloa says the competition will also be an avenue for selection to the Suva Skipper Cup team and also to identify new talents coming through their clubs.

He says that it will be a long Skipper Cup season, so there is a need to build depth in all positions and ensure they give their players enough game time before the starting of the Skipper Cup competition.