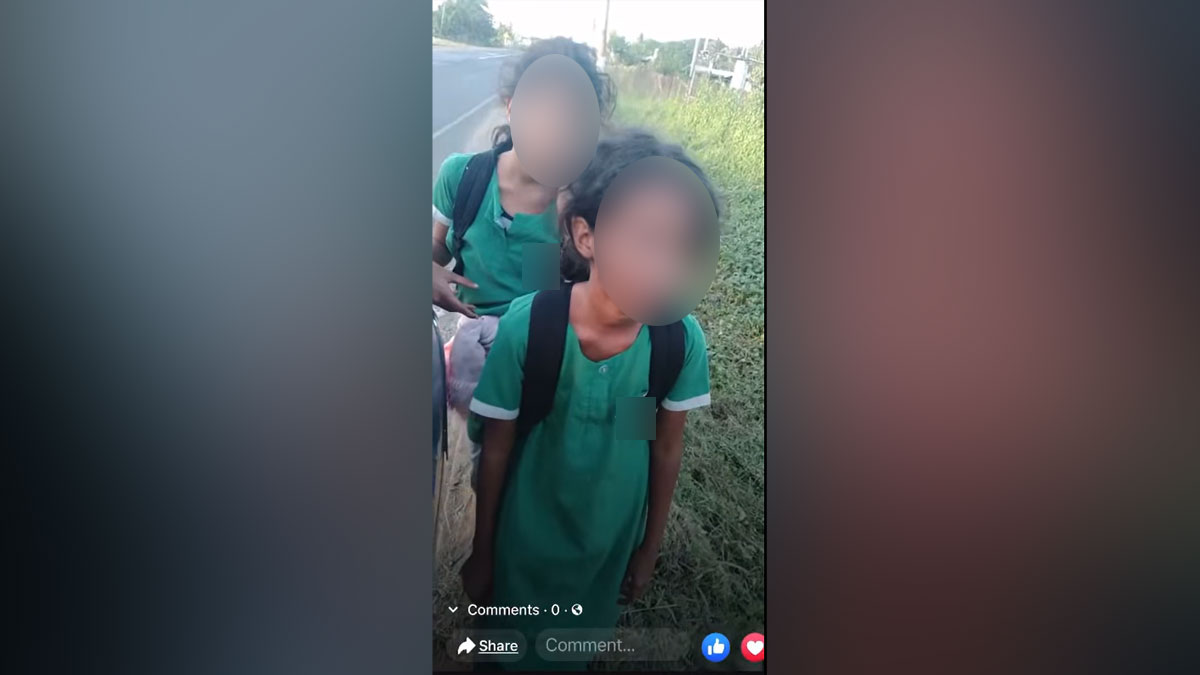 Two primary school female students were lost for 3 hours as they were walking along the highway in the Lautoka area after the bus driver did not allow them on the bus because they had insufficient funds in their bus card.

The videos of the two sisters finally being found and crying are being circulated on social media.

The girls are saying that the driver did not allow them to travel as the card was not working.

When contacted, Minister for Education, Premila Kumar says the matter was investigated and it was found that the bus card did not have enough funds because the two sisters were sharing the card. She says one of them had lost the card.

Kumar says the student had lost her card 5 times and on all occasions, the school facilitated the replacement however this time the student did not inform the school.

The Minister says any lost card is replaced immediately as it was done previously for the student.

We are currently trying to speak to the parents of the students.

fijivillage has also contacted the Fiji Bus Operators Association. They will comment soon.