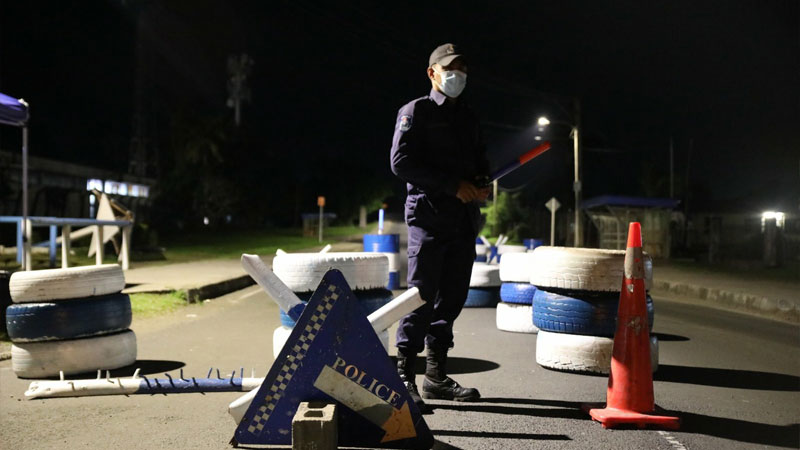 19 people were arrested for playing contact sports over the last 24 hours while there were 19 alcohol-related cases and 9 for curfew breaches.

Of the 17 cases recorded in the Western Division, 11 people were found drunk and loitering in the Ba and Lautoka area while 6 other cases of contact sports were recorded at Vatusekiyasawa Village ground.

A 36-year-old man was found walking along the Serea Road during curfew hours.