All Permanent Secretaries serving in Fiji would be Fijian nationals - Mohan

All Permanent Secretaries serving in Fiji would be Fijian nationals - Mohan 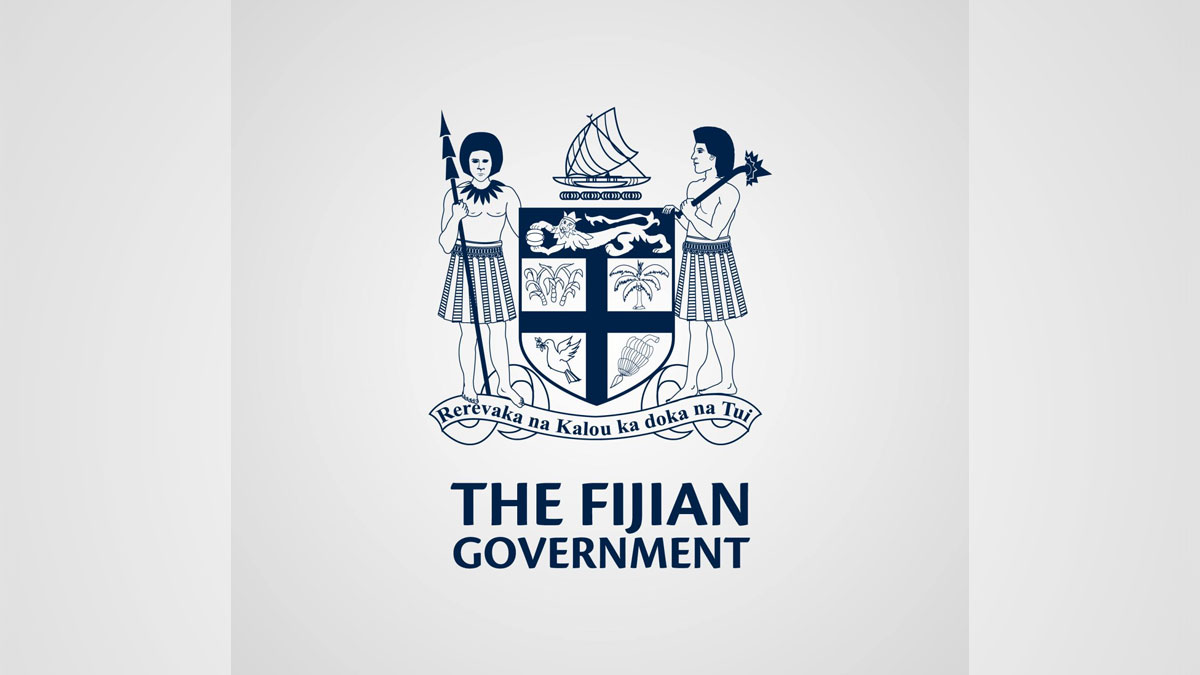 The Public Service Commission with the support of the Prime Minister has announced the 13 new appointments for Permanent Secretaries for various ministries.

The Fijian Government in a Facebook post says Raj has significant experience as a practitioner in the field of governance, rule of law and human rights.

It says he brings proven ability in building strong, autonomous and resilient institutions through strategic vision, direction and leadership.

Raj has a Master of Arts in Political Science, a Post Graduate Diploma in Development Studies and a Bachelor of Arts in History and Politics.

He replaces Jennifer Poole who has since resigned to pursue other interests.

Salaseini Daunabuna has been appointed Permanent Secretary Rural and Maritime Development and Disaster Management with effect from 21 November 2022.

Daunabuna served in the Civil Service for 13 years and as Permanent Secretary for three years before leaving overseas for tertiary studies in December 2018.

Daunabuna replaces David Kolitagane who has since been appointed Fiji’s High Commissioner to Australia.

Former Director of Fisheries, Mere Siqila-Lakeba has been appointed Permanent Secretary Waterways and Environment with effect from 15 December 2022.

Siqila-Lakeba has a Master of Science in Aquaculture Science and Technology and a Bachelor of Science from the University of the South Pacific double majoring in Biology and Chemistry.

She spent 17 years at the Ministry of Fisheries and is currently Country Director, Conservation International, Fiji.

Siqila-Lakeba replaces Joshua Wycliffe who has since vacated his post due to unavoidable family circumstances in his home country of India. Atish Kumar currently Director, Labour Standard Services, has been appointed Permanent Secretary Employment Productivity and Industrial Relations with effect from 1 January 2023.

Kumar is a career civil servant and has been in the Ministry since 2000 holding various positions before reaching his current position in 2018.

It says he is very well qualified in the area of industrial relations and has a Bachelor of Commerce degree with a double major in Human Resource Management, Employment Relations and Public Administration.

He also has a Masters in Commerce from the University of the South Pacific.

Kumar replaces Osea Cawaru who is retiring from the Civil Service upon the expiry of his current contract.

Seema Sharma has been appointed Permanent Secretary Local Government with effect from 15 December 2022.

Sharma has been in the Civil Service for the past 22 years serving in many capacities before becoming Director, Trade in the Ministry of Commerce, Trade, Tourism and Transport, a position she has held for the past ten years.

Sharma has a Bachelor’s degree in Economics and Management from the University of The South Pacific and will take over from Shaheen Ali who has been acting in this capacity since 19 February 2021 in addition to his substantive portfolio of Commerce, Trade, Tourism and Transport.

He says that was a credit to the growing pool of talent in Fiji and the progress of the Civil Service in attracting top candidates.

Mohan says including Tupou’tuah Baravilala, who is in an acting capacity as Permanent Secretary for Communications, there will also now be seven women serving as PSs in the Fijian Civil Service following the effective dates of these appointments – the highest number in history.

He says we still have a way to go towards achieving gender parity, but this is welcome progress nevertheless.

Mohan adds he welcomes the new appointees, congratulates those who are being reappointed, and has extended his sincere thanks to former Permanent Secretaries, Wycliffe, Cawaru, Kolitagane and Poole for their valuable contribution to the Fijian Civil Service during their respective tenures.