11.3% economic growth projected for this year which may be the highest ever in Fiji's history - Sayed-Khaiyum

11.3% economic growth projected for this year which may be the highest ever in Fiji's history - Sayed-Khaiyum 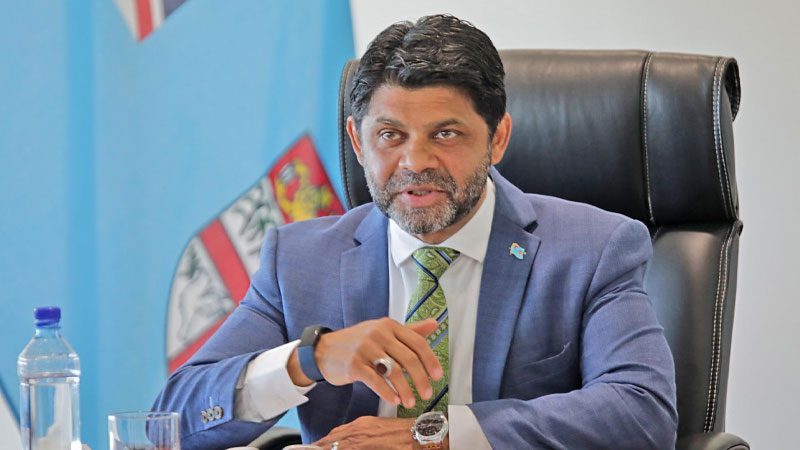 Acting Prime Minister Aiyaz Sayed-Khaiyum says the Macroeconomic Committee recently released the revised economic growth numbers with a double-digit growth projected for this year which may be the highest ever growth experienced in Fiji's history.

Sayed-Khaiyum says then we had TC Winston and many other natural disasters that required additional borrowing with the Debt to GDP ratio rising to 48.4 % in 2018 to 2019. He says fast forward to the COVID-19 pandemic, tax revenue fell by 50% on average every month which resulted in a 12-month loss of over $1.4 billion.

Sayed-Khaiyum says this led to an increase in the level of debt.

He says, therefore, once the economy recovers to pre-COVID levels, Debt to GDP levels will fall.