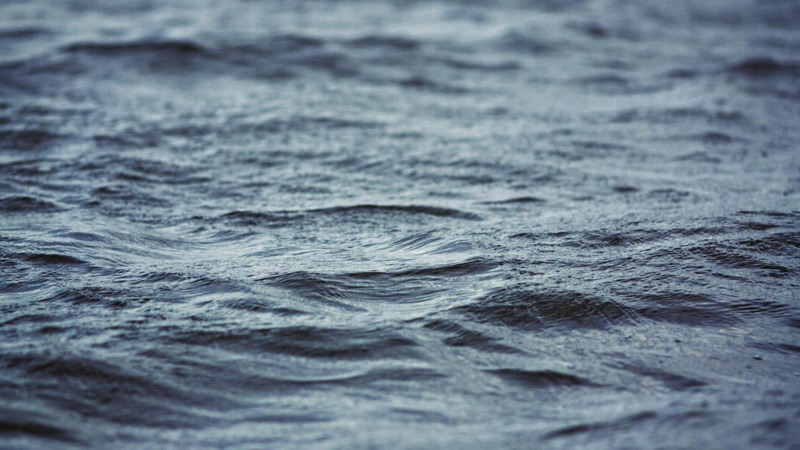 An 11 year old student is believed to have drowned in the Sigatoka River.

Police say the girl from Suva had accompanied her parents to Sigatoka where the incident occurred on Wednesday afternoon.

She had gone swimming in the Sigatoka River near Qereqere despite being warned not to, and her parents were alerted of the incident by other children after she had disappeared.

A search was conducted whereby her body was recovered and attempts made by a National Fire Authority officer to revive her were unsuccessful.

A post mortem will be conducted to determine the cause of death as investigations continue.

The drowning toll currently stands at 31 compared to 38 for the same period last year.