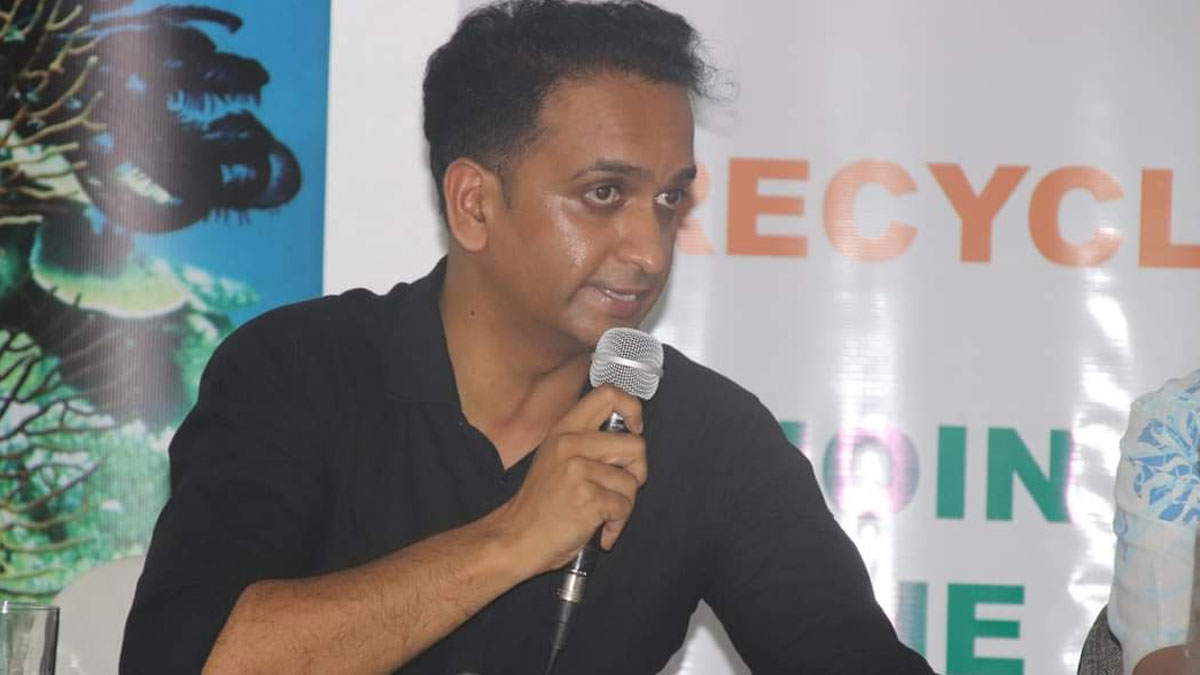 Ten residents of Kabutri Drive in Koronivia have joined hands with the Pacific Recycling Foundation for the first of its kind, community-based pilot recycling program.

The Foundation will now provide comprehensive training to these advocates which will empower them to create awareness on recycling, said PRF Founder and Waste Recyclers Fiji Director, Mr. Amitesh Deo.

“PRF is a charitable trust dedicated to the grassroots people engaged in waste picking as well as advocacy, research and upcycling work in the recycling space,” said Mr. Deo.

According to Mr. Deo, they realized that there was genuine interest from several members of Kabutri Drive to find a solution to their waste management problem, and the desire to not only do the right thing in terms of waste disposal but also to keep their street neat and clean.

“We started discussing a pilot community recycling project with partners such as the International Union for the Conservation of Nature last year, as we see value in doing this in terms of ascertaining critical data and information to ensure such projects can be rolled out at the national level,” said Mr. Deo.

He adds as recycling advocates, they place a lot of importance on community engagement, consultation process and effective partnership with key stakeholders.

While officiating at the community meeting at Kabutri Drive, Minister for Local Government, Hon. Premila Kumar commended PRF, WRFL and its partners for their efforts and says the pilot project will help the community to deal with recyclables.

According to Kumar, community members play a very important role and she urged them to fully participate as it is a community-led project.

The project is initiated by PRF in partnership with the IUCN, Nausori Town Council, Department of Environment and RC Manubhai.

PRF and WRFL will install a special designed ‘I Recycle’ bin in the community in October.

Police have assured fans and family members who will attend the Vodafone Super Deans final in Lautoka that all efforts are being directed to ensure ... 27 minutes ago