It could also ensure the safe opening of our border - AG

It could also ensure the safe opening of our border - AG 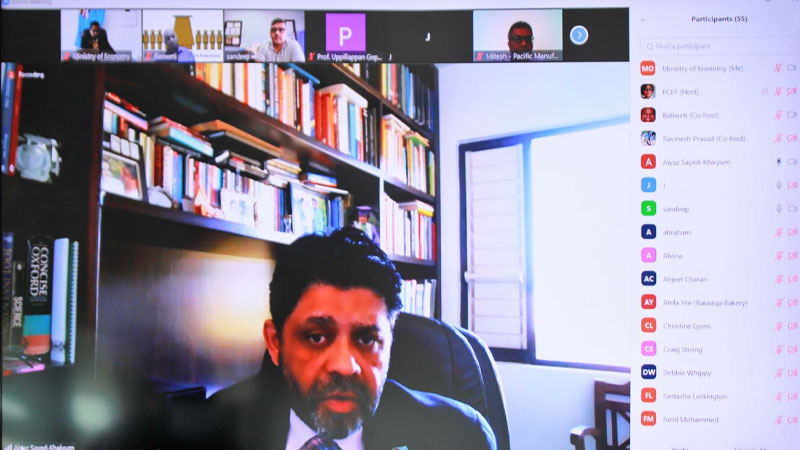 Minister for Economy Aiyaz Sayed-Khaiyum says if we fully vaccinate 80 percent of our target population by 31st October 2021 then it could lead to the relaxation of some protocols and containment zones.

Sayed-Khaiyum says it could also ensure the safe opening of our border for tourism and trading purposes.

He highlighted this during a virtual post-budget session with members of the Fiji Commerce and Employers Federation.

Sayed-Khaiyum says one of the focus of the budget has been centred around the vaccination program with businesses operating under strict COVID safe measures.

He says the panacea to get out of all of this is to ensure that we get 80 percent of the target population vaccinated.

Sayed-Khaiyum says the second jab is critically important which will open up a number of opportunities and we will be able to talk to our developing partners including Australia, New Zealand and other countries.

Fiji Commerce and Employers Federation president Sandeep Chauhan has applauded the 2021-2022 National Budget and has called it a “people-oriented” budget.

Chauhan says it is not easy to come up with such a budget during difficult economic times but the Ministry of Economy has thought outside the box to create economic activity as well as look after the needs of the people.