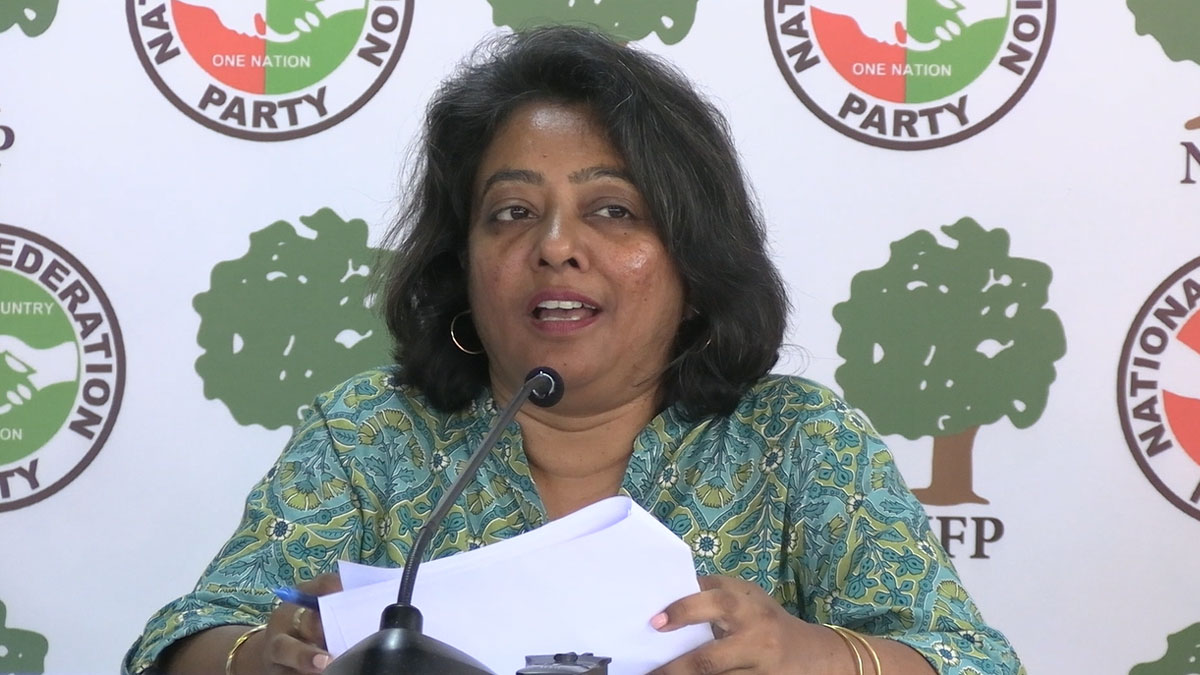 National Federation Party provisional candidate, Sashi Kiran says the Government has failed to address the issue of termite infestations and provide any subsidy or support for those impacted in their homes in Ba, Nadi and even on Vanua Levu.

Kiran says the neglect by the Government has caused millions of dollars of damage and destruction to homes in Lautoka since the invasion by the Asian Subterranean Termites 10 years ago.

She says this has been an ongoing crisis for more than a decade where termites slowly eat away the timber inside the houses, weakening the infrastructure and leaving families little option to find resources to rebuild. Kiran says homeowners in Denarau and city areas can afford to engage private pest management companies whereas the overwhelming majority of homeowners cannot afford it and rely on the under-resourced Biosecurity Authority of Fiji.

She says when people complain to BAF it takes months for BAF to turn up to inspect the damage and months more to take any action to deal with it.

Kiran says families are crying out as they see their homes collapse before their eyes.

She also says those who cannot afford to rebuild live with worm-like larvae falling through their roofs and walls as they eat and sleep resigned to their fate.

Kiran says some solutions have been embraced by many neighbouring countries which we can learn from, there needs to be a stringent timber treatment programme and more resources made available for treating infested homes and other buildings.

She says for action to be taken we need a local government that will listen to the needs of the people and that means an elected city council.

We have sent questions to Minister for Local Government, Premila Kumar and BAF. They are yet to respond.