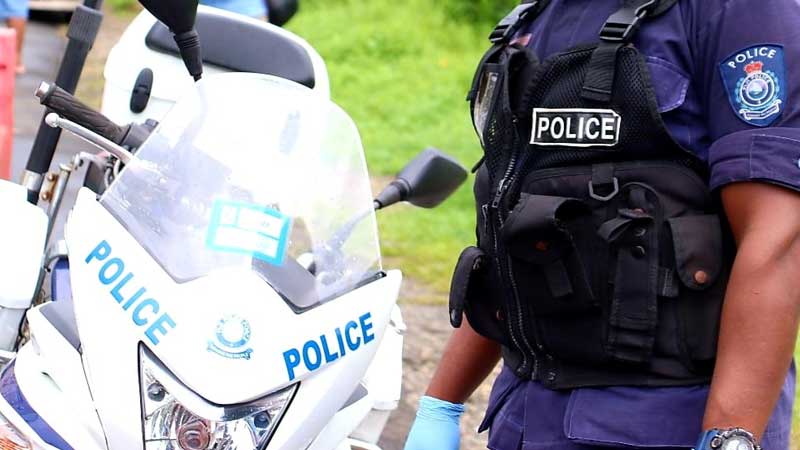 This was highlighted by the Permanent Secretary for Health, Doctor James Fong while responding to a question on what measures are in place to look at the risk involved with people crossing containment areas.

Dr Fong says contact tracing details for every person moving will be taken at the border, and if they find that any person made a stopover, they will be taken to task.

The Permanent Secretary had highlighted during his press conference that from 4am today until 11pm tomorrow, those on Viti Levu who are currently outside of the containment area they live in will be allowed to return to their homes.

Police will be taking contact tracing information at each border point to assist should you be considered a person of interest.

There are 6 Containment Area in Viti Levu which is Lautoka, Nadi, Lami, Suva, Nausori and Ra.