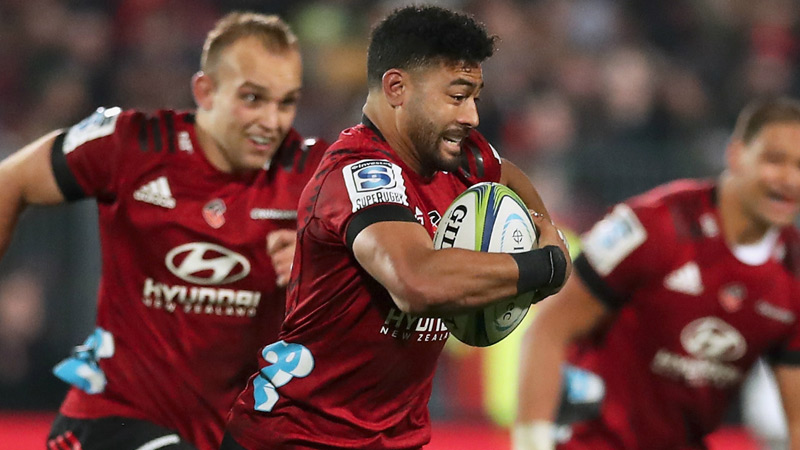 Richie Mo'unga says he welcomes a contest for the All Blacks' No.10 jersey, saying the competition is a positive rather than adding pressure to perform.

Barrett continued on in the No.15 jersey this year with the Blues in Super Rugby Aotearoa, with Otere Black playing at first-five.

Black impressed in his time at first-receiver but after he suffered a neck injury in the loss to the Hurricanes, the Blues moved Barrett to No.10 and were reminded why he has been crowned world player of the year twice previously in the role.

As a result, Barrett has since kept the Blues' 10 jersey with Black relegated to the bench.

Mo'unga told TVNZ News that it was good to see his All Blacks teammate back at his preferred position.

Along with Barrett and Black, Josh Ioane has made a positive return for the Highlanders after missing much of the domestic competition with injury and at the Chiefs, former All Black Aaron Cruden has enjoyed time in the role after returning to New Zealand this year.