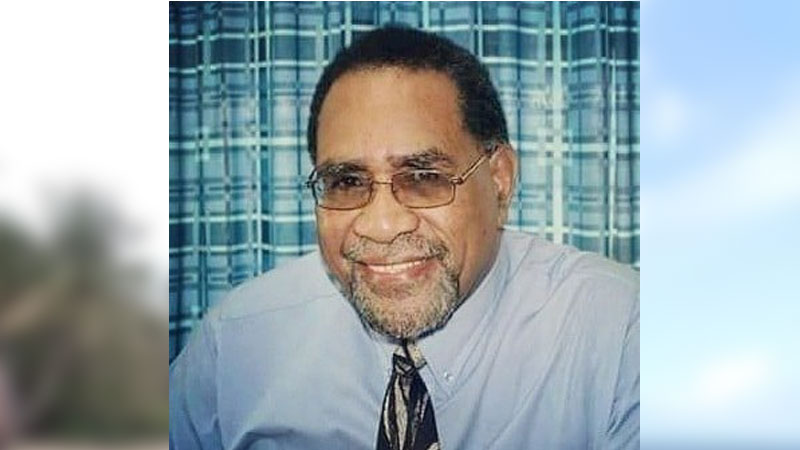 The founding General Secretary of SODELPA Pio Tabaiwalu has passed away.

In a statement, SODELPA says Tabaiwalu passed away early yesterday morning in Suva after a long illness.

He was a former student of Marist Brothers High School before completing his degree in History, Politics, and English from the University of the South Pacific.

Through the British Governments’ Chevening Scholarship, Tabaiwalu attained a master’s degree in Diplomacy and International Relations from the University of South Hampton in England.

Tabaiwalu worked quite extensively in the Ministry of Foreign Affairs specialising in Multilateral and Regional Trade and ascended to the position of Deputy Secretary at the Ministry.

Tabaiwalu was then appointed as Senior Trade Policy Advisor dealing with PICTA, PACER and EPA at the Pacific Islands Forum Secretariat.

Ratu Epenisa says after successfully contesting the 2006 elections he was appointed as Minister of State in the Ministry of Trade and Commerce in the Qarase government until the military takeover in December 2006.

He says despite the harsh political environment after the 2006 coup, Tabaiwalu remained steadfast in advocating for the respect of the rule of law, democracy, and economic development of grassroots people.

Ratu Epenisa says Tabaiwalu was a founding member of SODELPA becoming its first General Secretary and spearheaded preparations for the 2014 national elections after eight years of military rule.

He says Pio, as he is commonly known, was a man that stood with principles, wisdom and was very articulate.

Ratu Epenisa says despite ailing health, he continued to offer his services to the Party, he even had put himself up for the SODELPA leadership challenge.

The SODELPA President says in his passing, the SODELPA family has lost a towering figure who was more than once the conscience keeper of the Party, a pillar of strength and full of energy and hope which were all very fine attributes of his leadership encouraging SODELPA members to continue the fight.

Ratu Epenisa says Tabaiwalu's absence and the huge vacuum of knowledge and experience his demise has created is going to be felt in the Party for a long time.

He says on behalf of the SODELPA family, he wishes to offer his heartfelt and sincere condolences to his family members, relatives, friends, and the Vanua o Conua.

Ratu Epenisa says as of now, traditional protocols are being observed and funeral arrangements have begun.