Can Marist tackle another zone champion to get to the final?

Can Marist tackle another zone champion to get to the final? 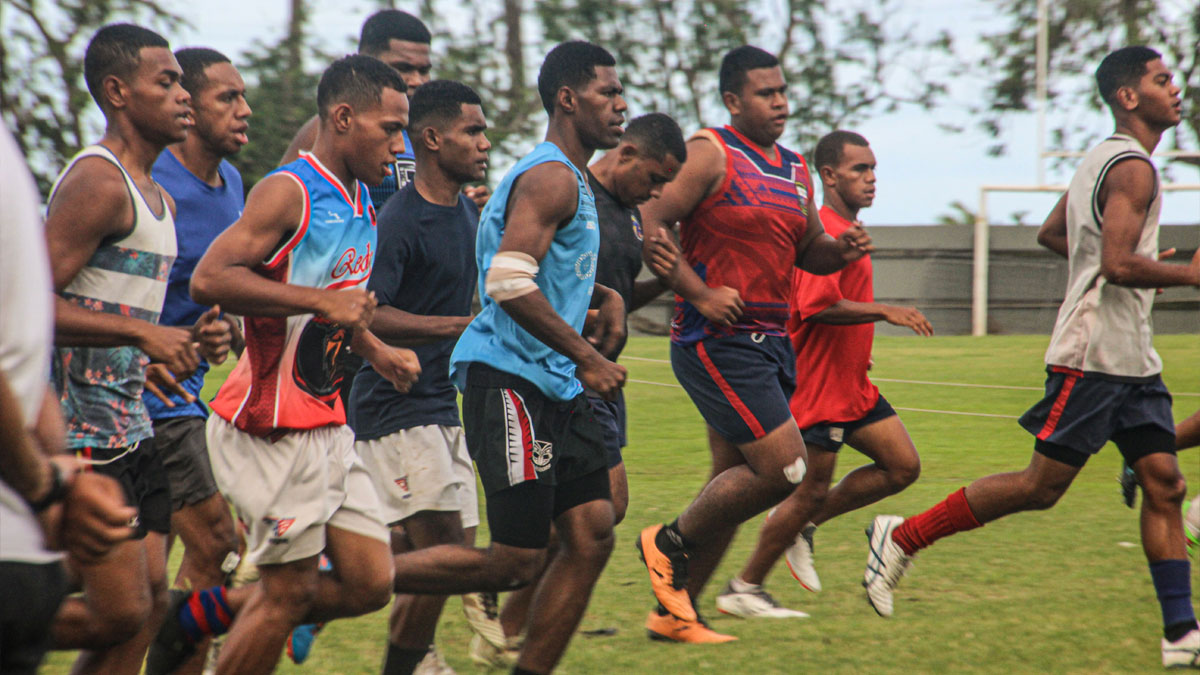 Only time will tell if the Marist Brothers High School Under 18 team can beat another zone champion and this time they have their eye on the Western Zone giant Ba Provincial FreeBird Institute in the Vodafone Super Deans semi final.

Marist coach Jone Temo says they look up to Ba Pro as the favourite and are also expecting a vocal crowd from the west.

Meanwhile, one of the outstanding players who motivated Marist last weekend was their captain and flyhalf Benjamin Marjella Naivalu who terrorised the Ratu Kadavulevu School side with his high spiral kicks that forced a lot of errors by the Lodoni side.

Marist last won the Deans trophy 44 years ago when they shared the title with RKS in 1978.

This year, they won only two games in the Southern Zone Competition where they defeated Dudley High School and Gospel High School.

Meanwhile, the RFMF Marist Old Boys Association has made a cash donation the team ahead of this weekend.

Marist Brothers High School will face Ba Pro at 3.35pm while Suva Grammar School will take on Natabua at 2.05pm.

Meanwhile, the Raluve semi finals will see Saint Bedes College taking on Natabua at 12.20pm while Jasper Williams High School will face Saint Johns College at 1.10pm. All Deans semi finals will be played at Prince Charles Park in Nadi this Saturday.