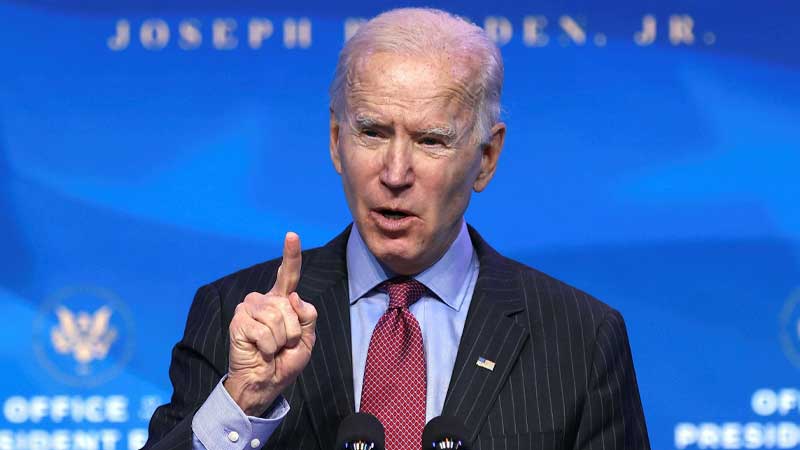 US President Joe Biden's US$1.9tn COVID-19 relief bill to help Americans deal with the impact of the pandemic has cleared its final hurdle in Congress.

The House of Representatives approved the massive economic aid plan this morning, with no Republicans voting in favour.

The bill passed with 220 Democrats in favour.

One Democrat joined Republicans to vote against it.

This sixth COVID-19 bill is a major legislative win for Biden.

According to a March Politico/Morning Consult poll, 75% of voters expressed support for the bill, including 59% of Republicans.

But Republicans in Congress have objected to the bill's price tag.

They have called for various elements of the package to be smaller and more targeted, including suggesting stimulus cheques should not go to people who have not lost income in the past year.

Republican Leader Kevin McCarthy says the House of Democrats have abandoned any pretence of unity as it is was the most expensive single bill in US history.

The final bill includes one-off direct payments worth $1,400 to be sent off to most Americans and extends weekly jobless benefits until September.

It also allocates $350bn to state and local governments, some $130bn to school reopening, $49bn for expanded COVID-19 testing and research, as well as $14bn for vaccine distribution.

According to John Hopkins University, the US has over 29 million cases of COVID-19 with 527,991 deaths.

A 24-year-old man who was captured on video punching another man several times at a worksite in Navua last week has been charged with one count of ... 15 minutes ago

Health Ministry’s Permanent Secretary says schools will remain closed. While responding to a question about the reopening of schools, Dr James ... 25 minutes ago